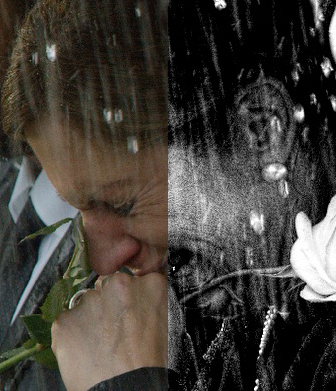 Using Blackmagic to create some Black and White magic for SGI. 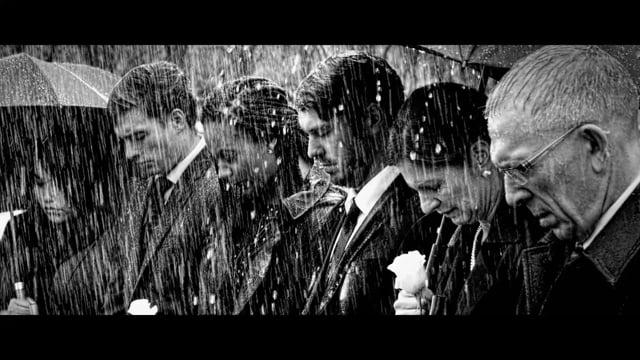 Java Post Production went dark and gritty on the colour grading for our recent commercial for Saskatchewan Government Insurance.

Directed by Lowell Dean - and with script and creative direction from Groovetime Creative and Phoenix Group - this 30-second commercial promotes SGI's "Heads Up" campaign, warning the viewers of the fatal danger of texting behind the wheel.

Java Post's chief colourist, Jack Tunnicliffe, did the colour grading with our Blackmagic Design DaVinci Resolve and used Tiffen DFX detail filters to greatly enhance the contrast and even make the pores in the actors' skin more visible.

In the past, filters such as these were added at the camera lens, essentially "baking" that filtered look into the original camera footage. Which is great...just as long as the director, producer, and client never ever change their minds during post-production. And how often does that happen, right?

Other OFX plug-ins in DaVinci V12, such as GenArts Sapphire filters, allow Jack to quickly add glow, blur, and lens flare effects right in the colour grading session, without having to waste time exporting images to a separate program.

Below, you can see the original camera footage alongside the shots as they appeared in the finished commercial.

The on-set "rain" - which was provided by a high pressure water hose - was augmented by "virtual rain" that Jack created in Adobe After Effects with a plug-in called Red Giant Trapcode Particular. Jack was able to create photo-realistic rain that matched the on-set water shower in every way - including size, randomness, depth, and motion blur.