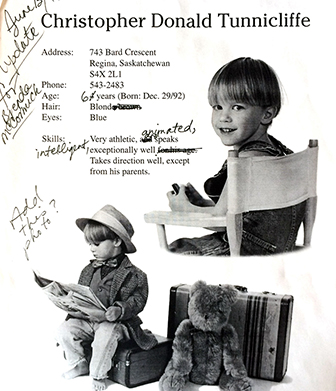 The owner and leader of Java Post Production and Java Post Aerial Photography - "Java Jack" Tunnicliffe - recently came across an old résumé for his son, Chris. This was back when Chris was shopping around for work as a young male model. And we do mean young.

Being a loving and devoted dad (see photo below to prove it), Jack thought Chris might enjoy us using Java Post social media to share this blast from his past.

And Throwback Thursday is the perfect day to do it. 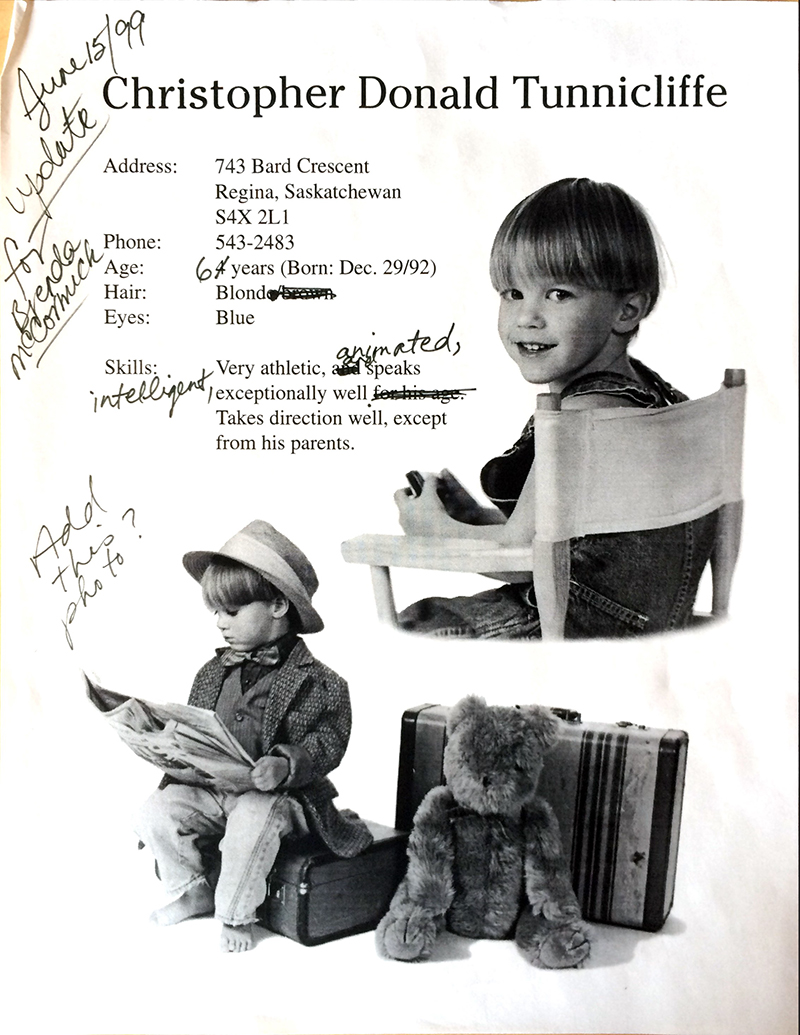 Here's the young Christopher Donald Tunnicliffe, with a twinkle in his eyes and dreams of stardom in his head. Could he be any cuter? 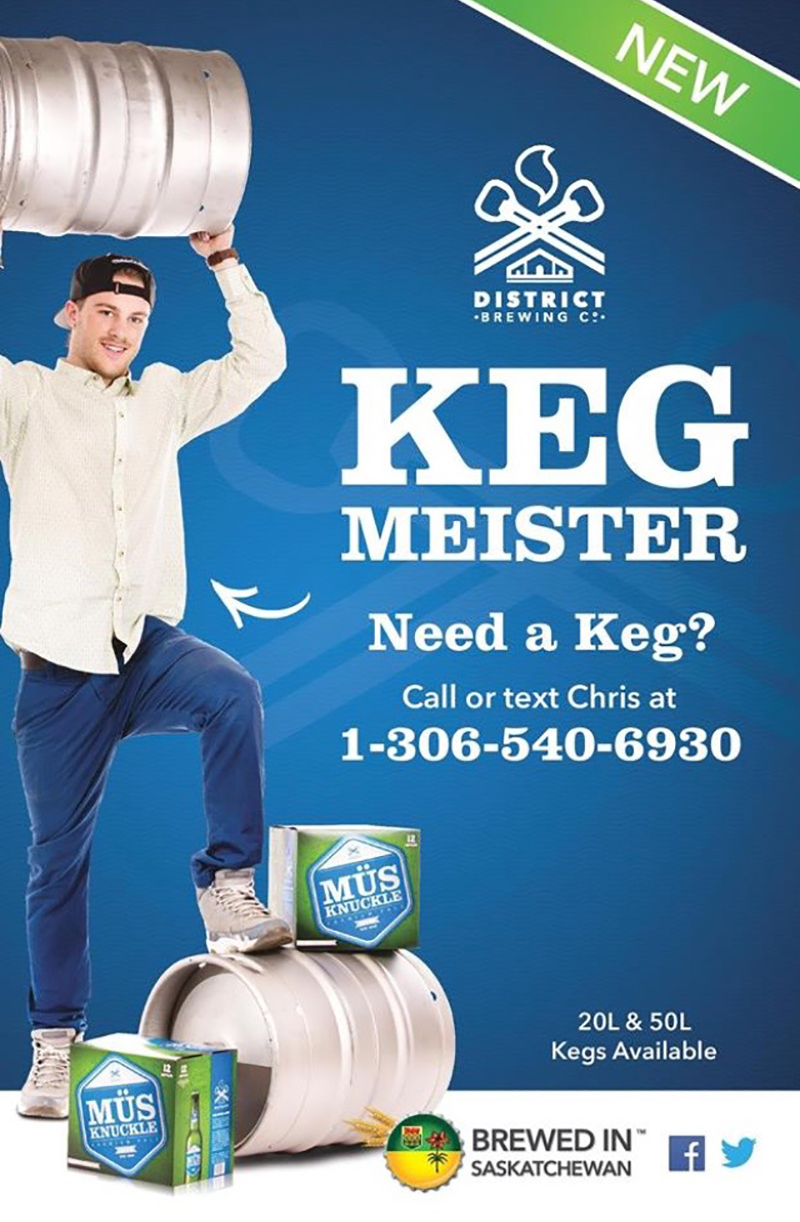 And here's the still-young-but-not-quite-as-young-as-before Chis Tunnicliffe, with a twinkle in his eyes and a Mus Knuckle keg in his hands. Oh, they grow up so fast, don't they, Jack? 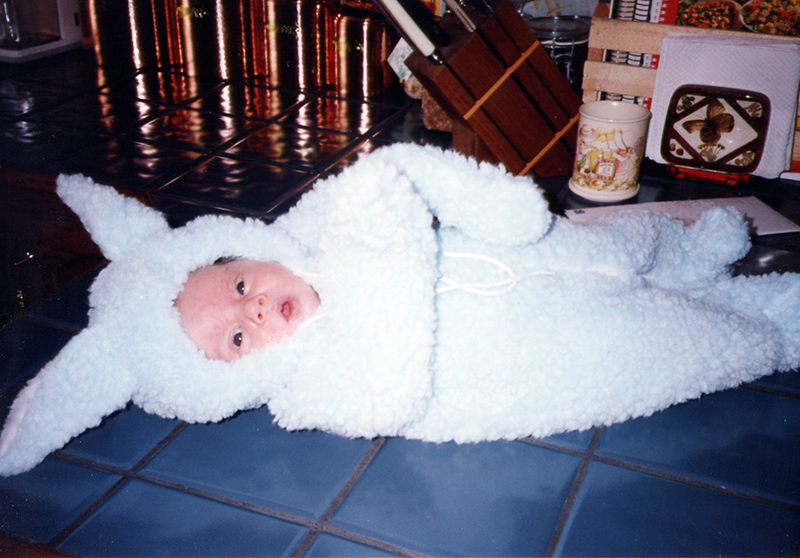 For example, here's Chris as a huggable bunny... 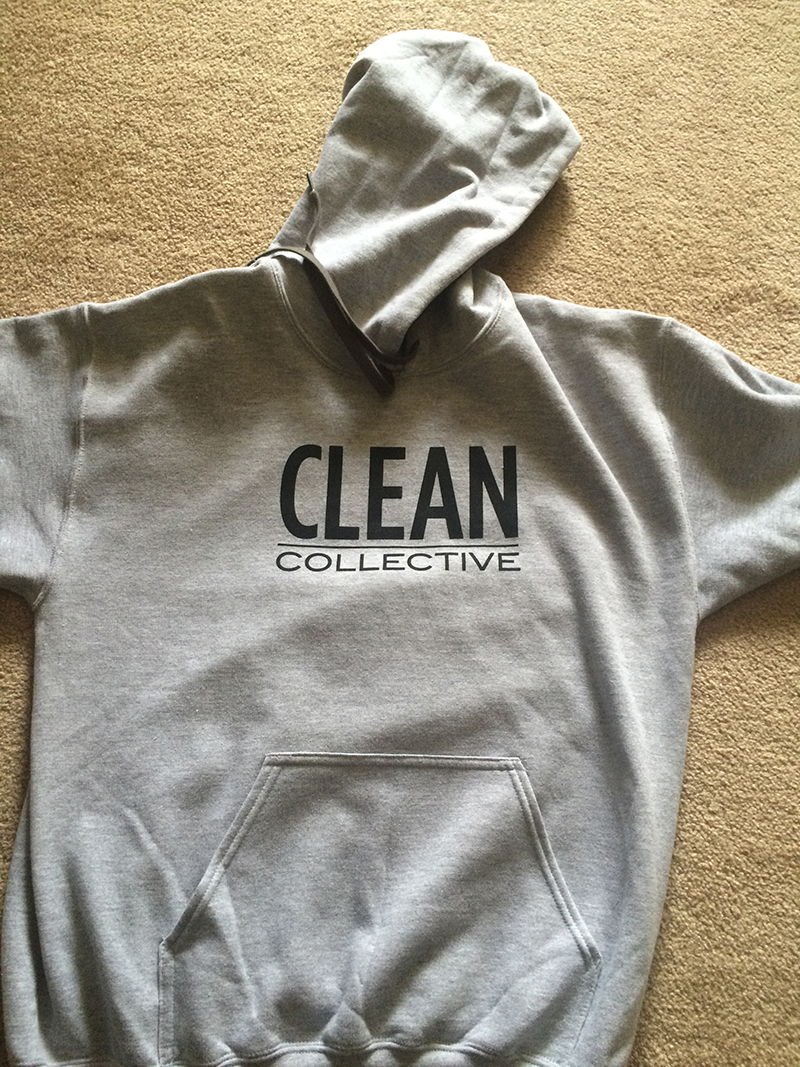 ...and here's a bunny-hug (AKA hoody) from CLEAN Collective Clothing - a clothing line in which Chris is involved. Back when Chris was a teenager, Jack couldn't get him to pick his laundry up off the floor. Now he's got his own clothing line. 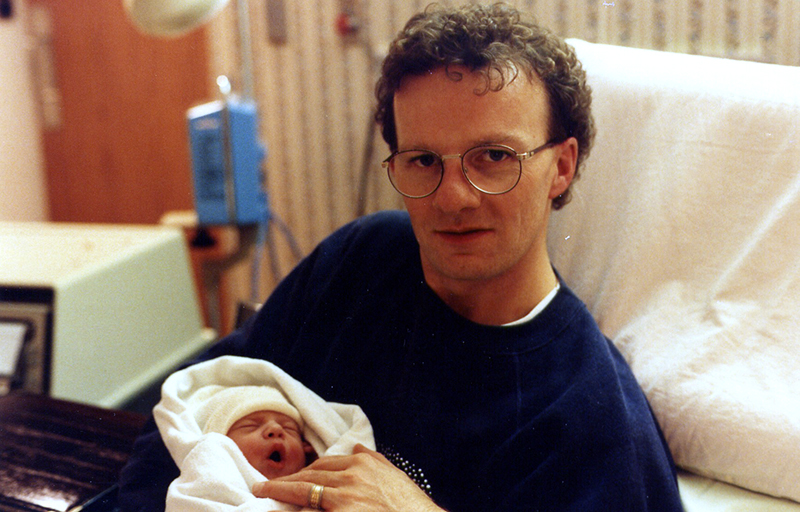 Here you see a brand-new Chris, posing next to his dad, Jack... 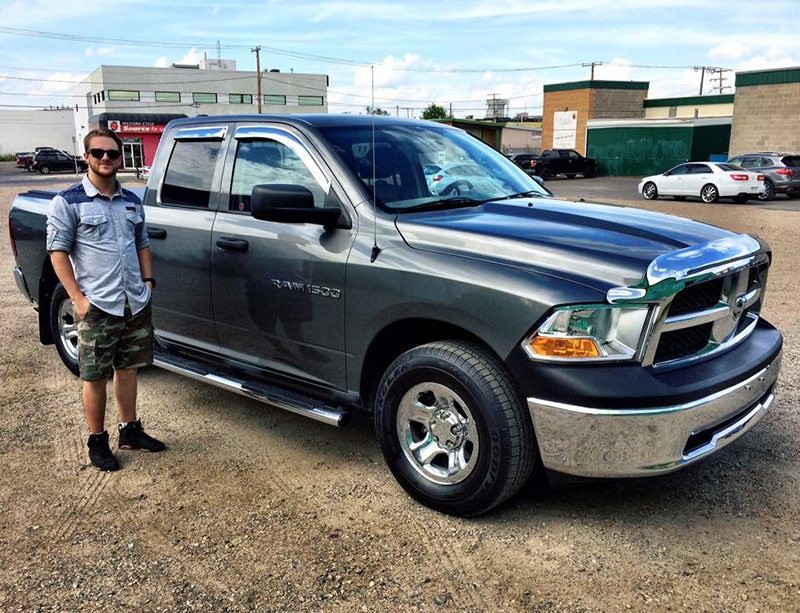 ...and here you see a not-nearly-so-new Chris, posing next to his truck. Which contains a jack, right next to the spare tire. (See? It all links together if you try hard enough.)

Left to Right: Chris Tunnicliffe, "Java Jack" Tunnicliffe, and Kim Hall enjoying a beverage on a beautiful day. Family is all that really matters...even if they do use social media to tease you now and then. :)