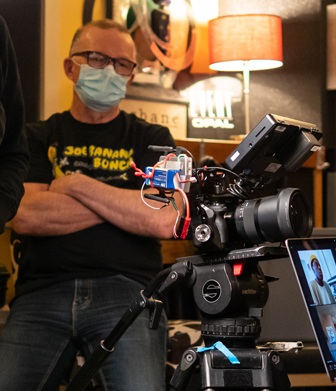 Throwback Thursday: Behind the scenes with Java Post on the set of the SaskTel Network 2021 Commercial - Part 2 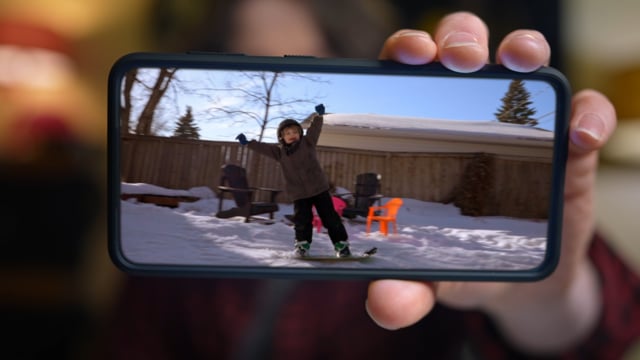 For today's "throwback Thursday" post, we go back to April of 2021, when Java Post Production worked with MGM Communications to produce a commercial for SaskTel's Network promotion campaign.

Below is part 2 of some behind-the-scenes photos of the crew working on location to create this commercial. 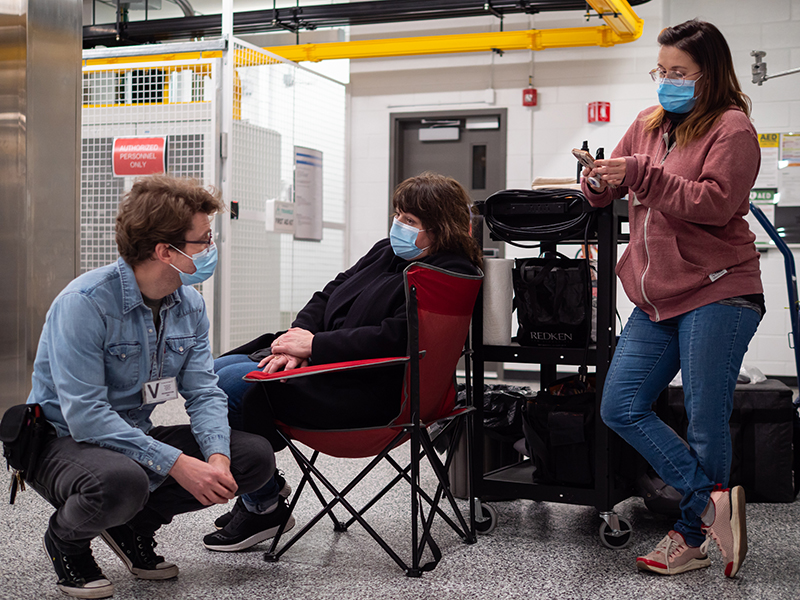 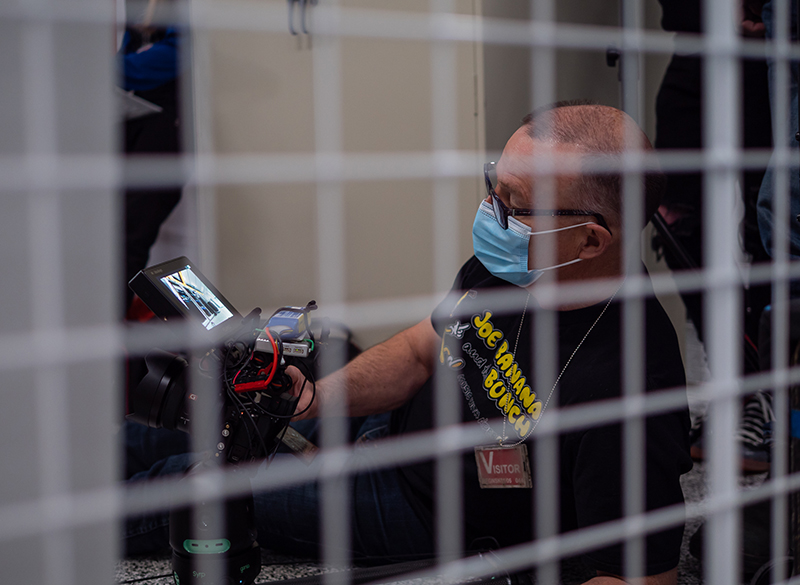 We're not quite sure why Java Post Director of Photography Jack Tunnicliffe had to be kept in a cage at this location, but maybe that's for the best. 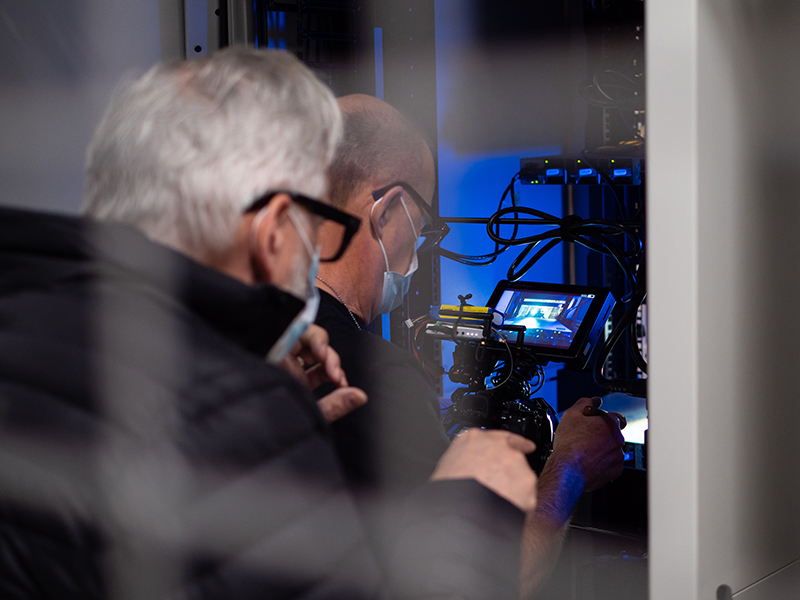 Director Stephen Hall looks over Jack's shoulder as they capture a shot looking through a rack of electronic gear. 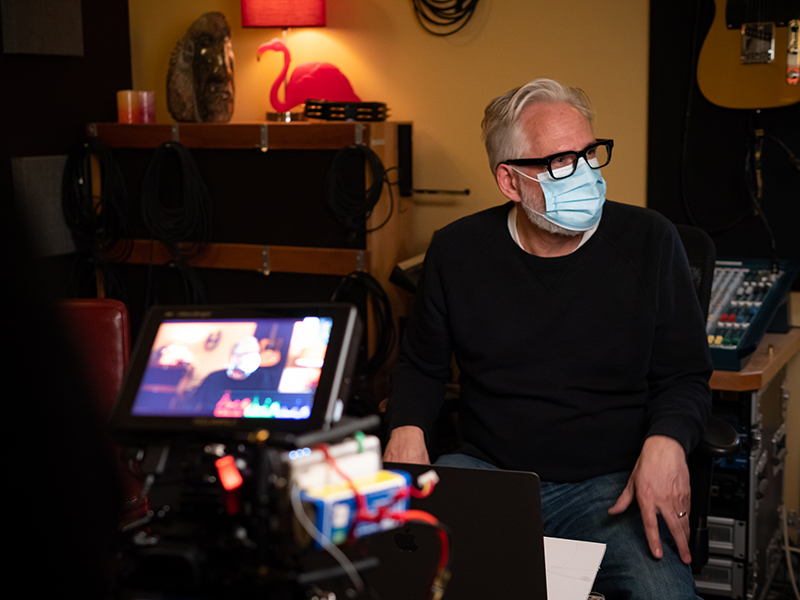 Moving to a recording studio location, Stephen sits in front of the camera before our actor is brought onto the set. 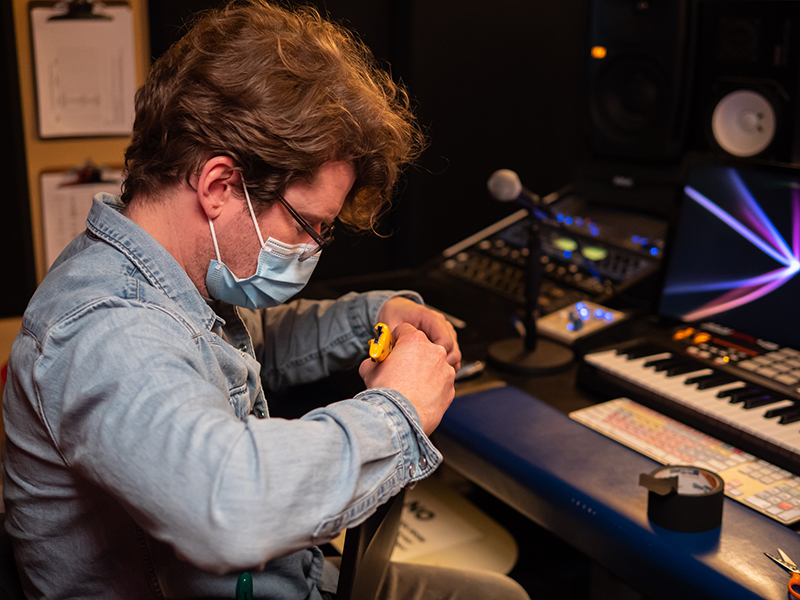 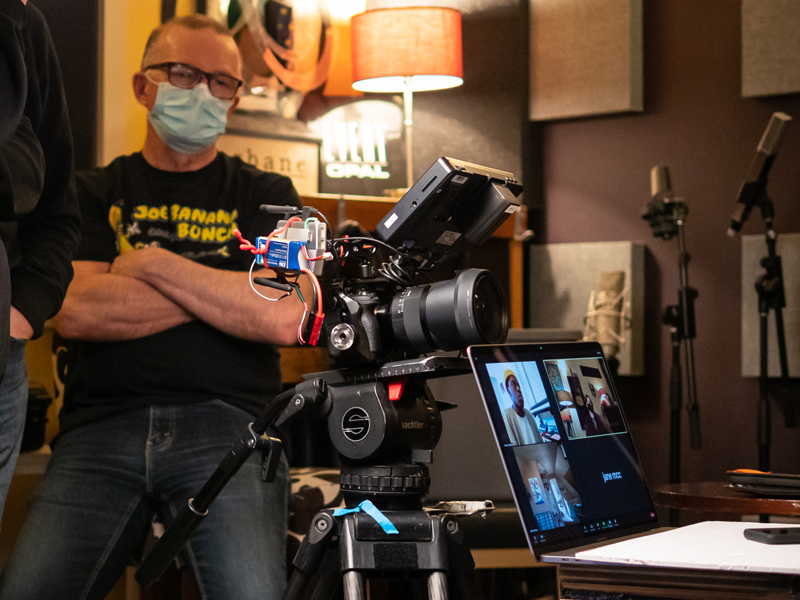 While all this preparation is going on, Jack waits for his cue to roll the camera. 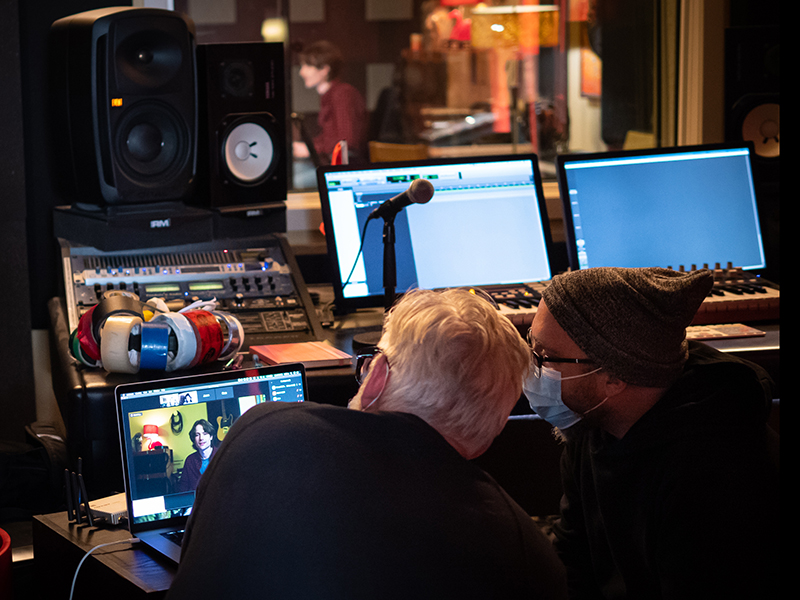 While our actor performs in the background, Stephen and Carl Sheldon, the creative director for MGM Communications, watch the scene unfold in the monitor.