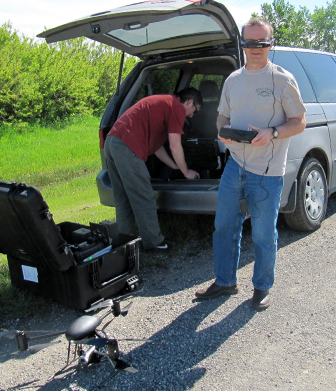 For today's "Throwback Thursday" post, we've set the way-back machine to the summer of 2010.

The place: a farm just outside Regina, Saskatchewan, Canada.

The occasion: the first drone flight tests made by what would become Java Post Aerial Photography. 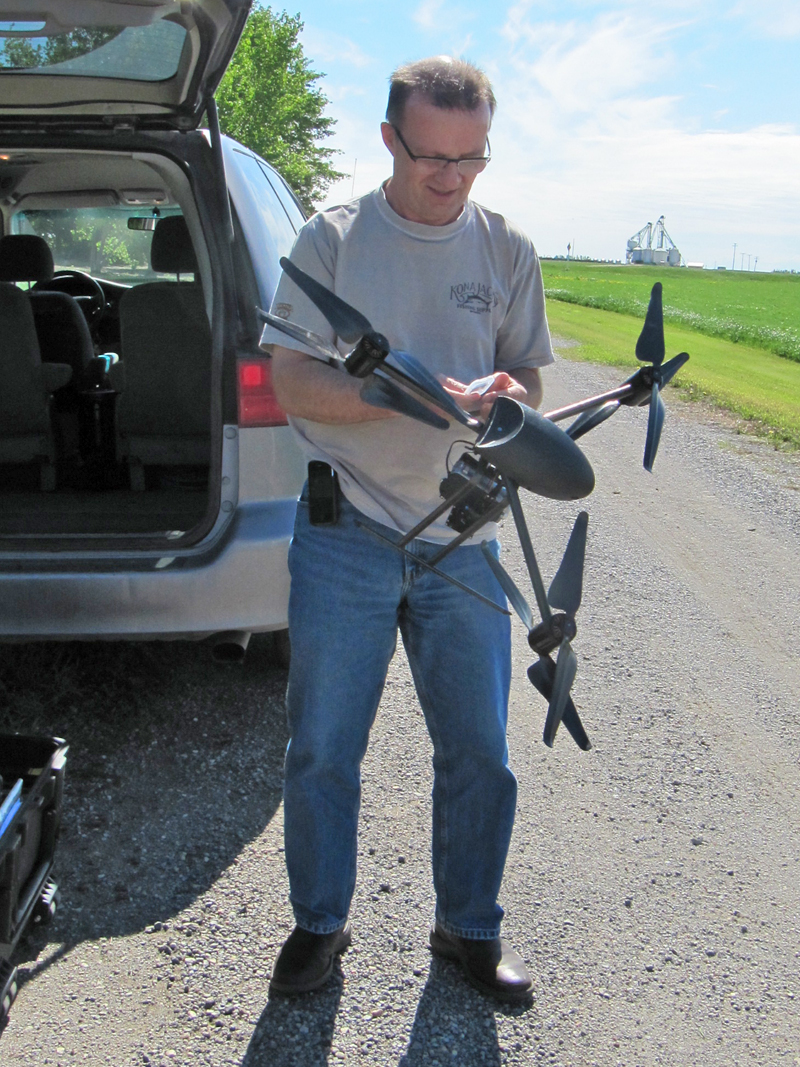 A young (well, young-ish) Jack Tunnicliffe holds a Draganfly X6 UAV. This was our first foray into the aerial photography world. A lot has changed in world of drone and aerial imaging technology since then. But Jack's fashion sense has remained pretty consistent. It's nice to know some things never change. 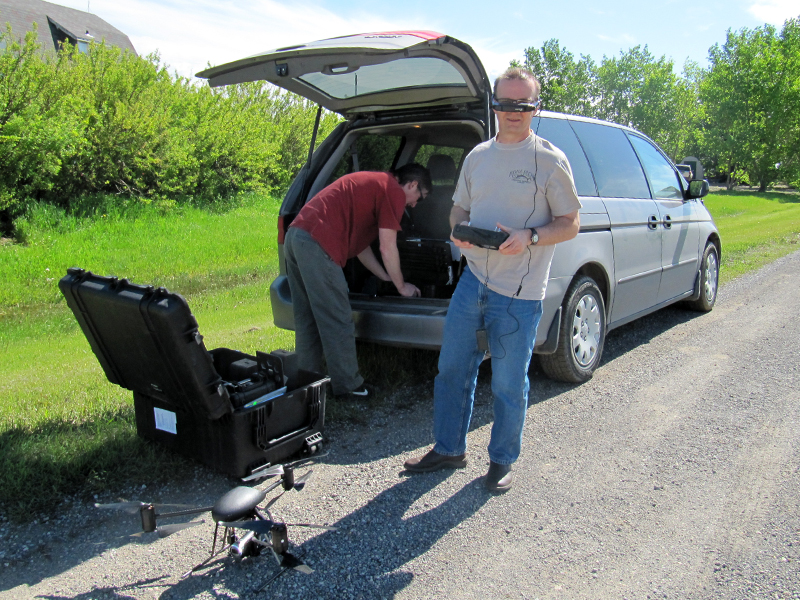 Back in those early 2010 flight tests, we briefly experimented with FPV (first person view) goggles, as Jack wears here. This allowed Jack to see the view from a front-mounted camera on the drone. However, it really didn't allow Jack to see anything else. 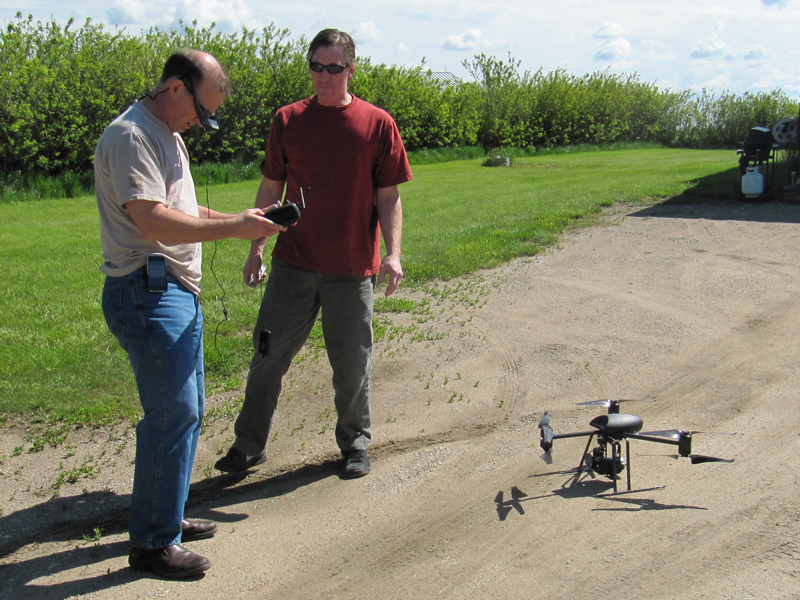 Now, of course, using FPV goggles while operating a drone is strictly prohibited by Transport Canada regulations. But, back in 2010, the rules concerning UAVs were still under development. 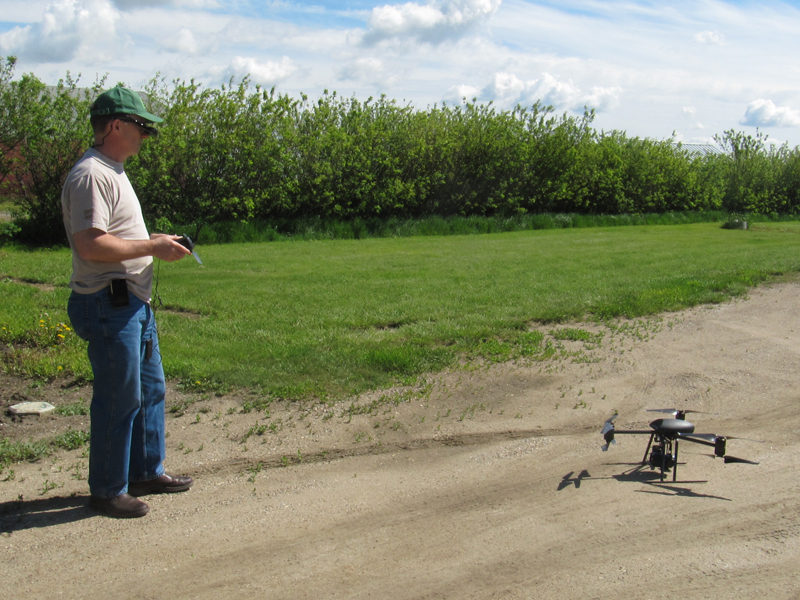 Jack prepares for launch. Since this photo was taken, Jack has logged more than 400 flight-hours on our Java Post Aerial Photography drones. 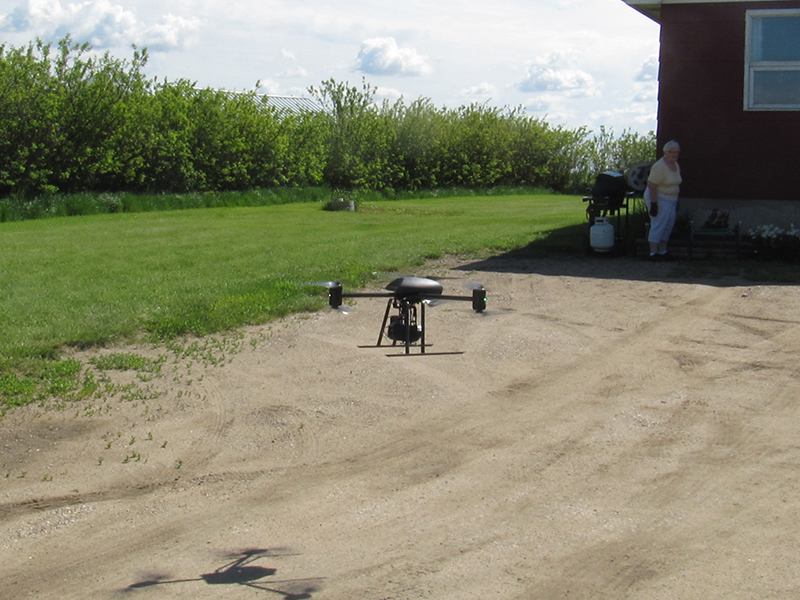 And we have liftoff! Java Post Aerial Photography has come a long way since these first test flights back in 2010.

As well, Java Post Aerial Photography is certified to conduct flight operations within airport exclusion zones and also at night.

To see some examples of the work we do, CLICK HERE.