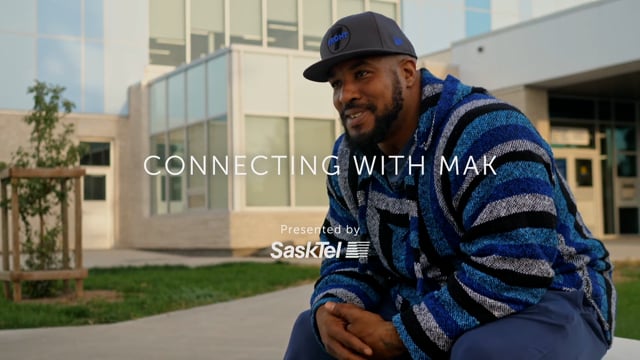 Produced by Java Post Production for SaskTel, this is a story about bravery. Bella Thomson became an overnight TikTok sensation, inspiring millions from around the world with her message of bravery and courage. 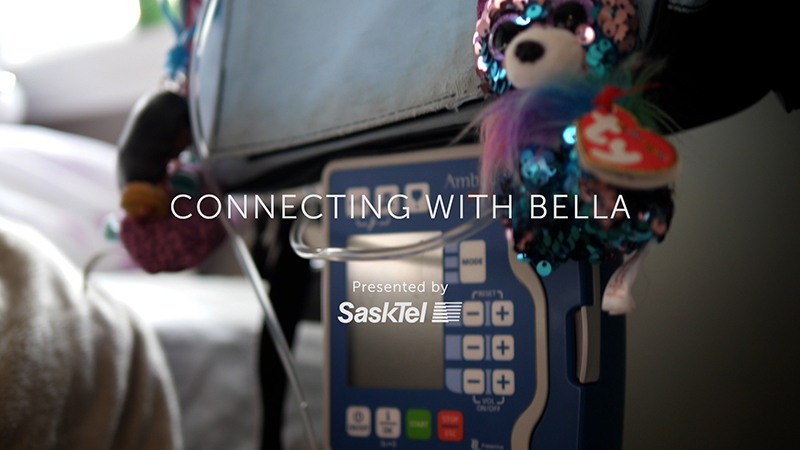 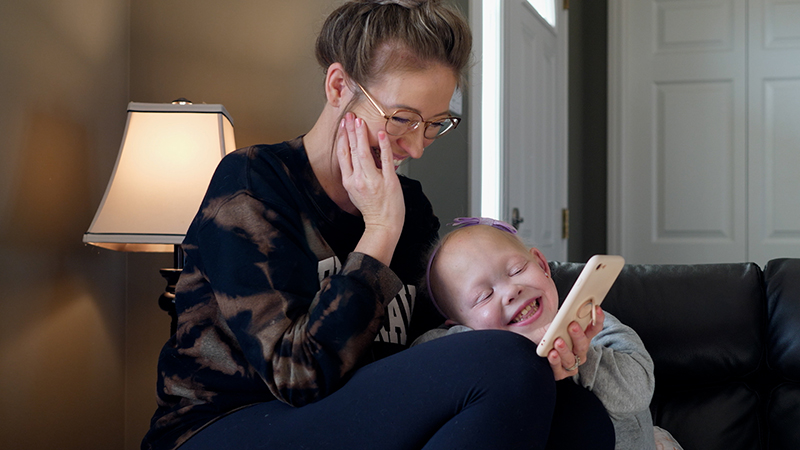 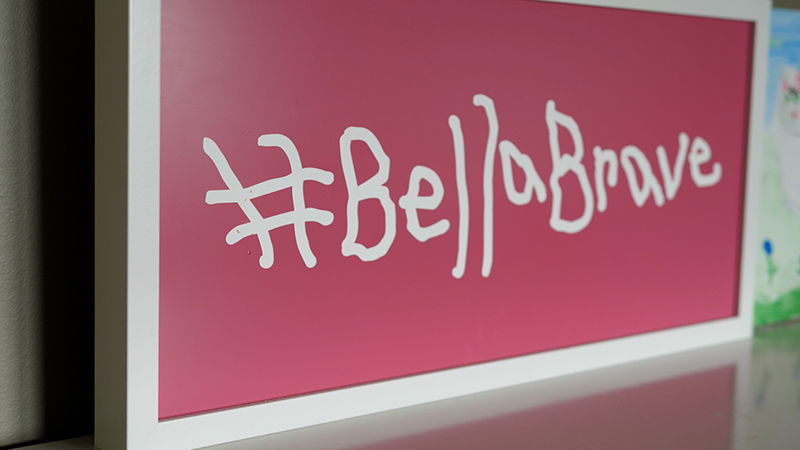 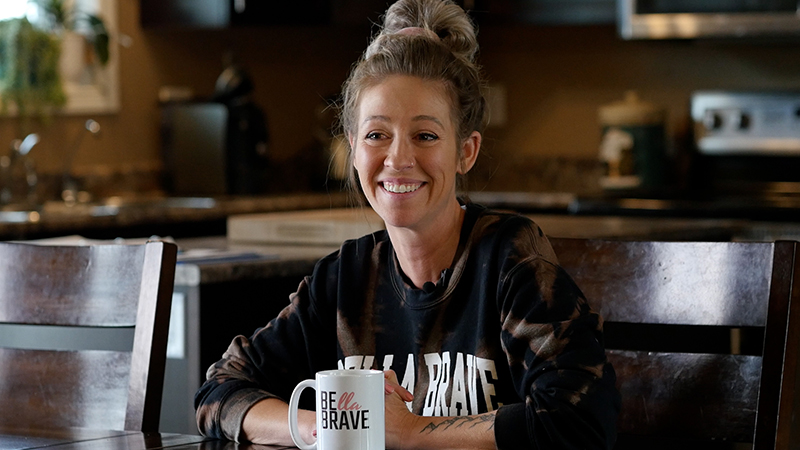 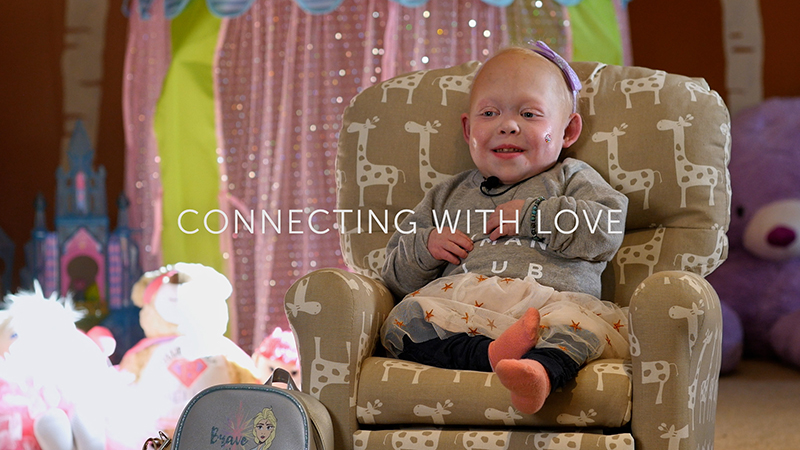 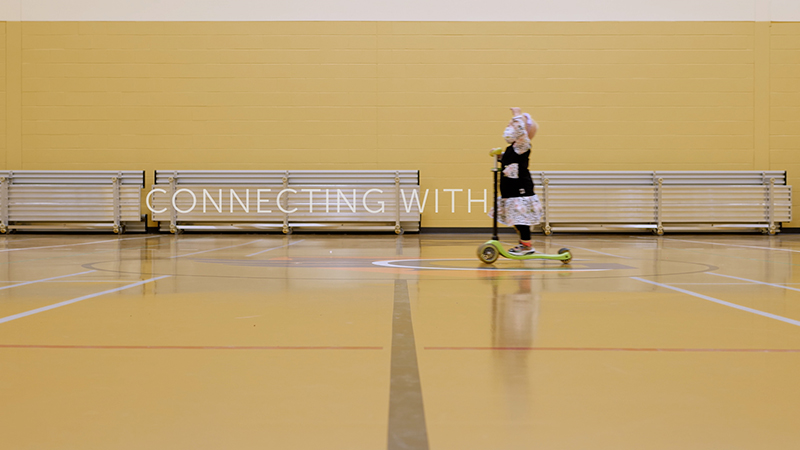