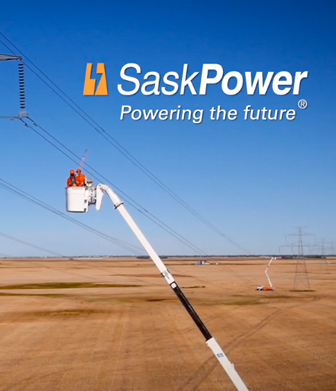 Java Post Production is proud to have captured amazing images - both on the ground and in the air - to energize the new television, cinema and web campaign for SaskPower.

In addition to great-looking ground-based scenes captured by our in-house Blackmagic camera, our skilled Javacopter crew provided director Tom Davidson with the perfect creative tool to turn the fast-paced concepts of The Phoenix Group into commercials filled with outstanding shots of SaskPower technicians working high above the ground.

Certified by Transport Canada to undertake this project, the Javacopter was able to go places and get shots that would have been impossible for a standard, ground-based camera crane or a convential aerial camera unit.

Whether shooting beside power line crews and construction cranes...or tracking alongside a SaskPower truck as it raced down a grid road...in the hands of our experienced team, the Java Post Javacopter delivered bird's-eye aerial images that were rock-steady...despite the best efforts of Saskatchewan's famed prairie wind. 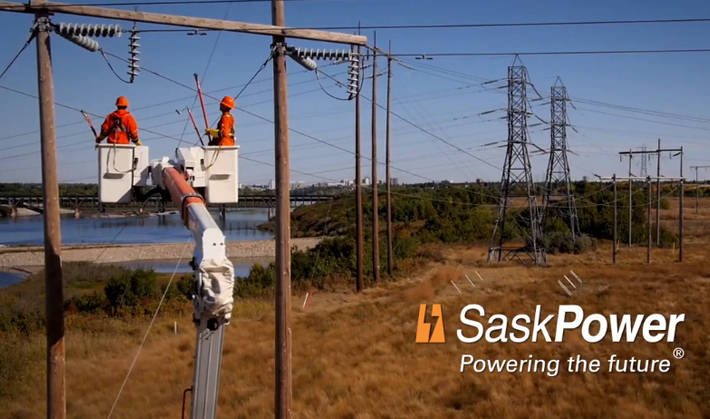 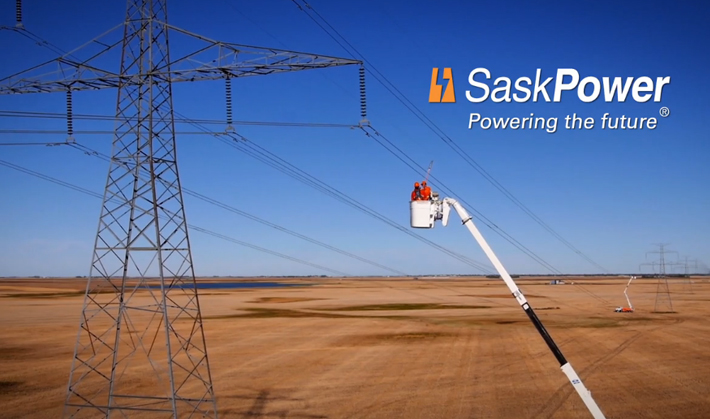