The Java Post Production RED Raven camera has been out and about, shooting footage of some of the iconic landmark buildings in Regina, Saskatchewan, Canada. We thought we'd share some of those images in this short video montage.

The video includes footage of the Saskatchewan Legislative Building in Wascana Park. After weathering the elements for the past century, the copper dome of the Legislative Building was recently replaced, but, as you can see in this video shot just a few months after the dome was unveiled in all its shiny glory, the copper has already started to take on a dark patina. By the time the winter of 2016-2017 is done, the copper dome will likely have returned to its familiar black colour. So this video might be your last change to see a bit of copper shine on the dome of the Saskatchewan Legislative Building, before it goes black for another 100 years. 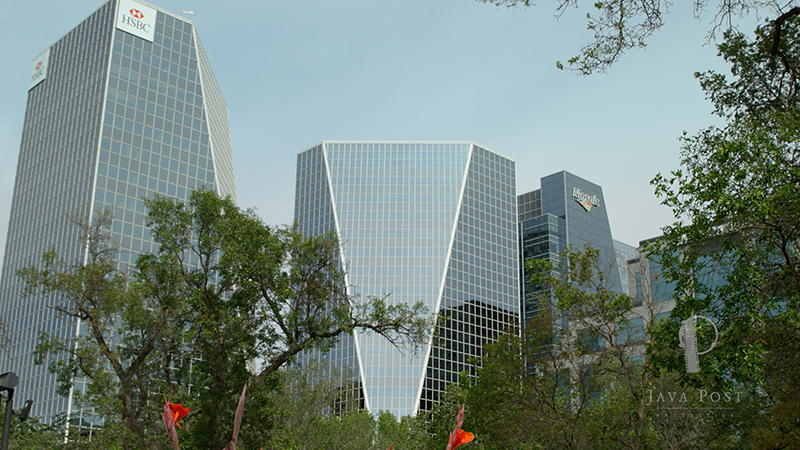 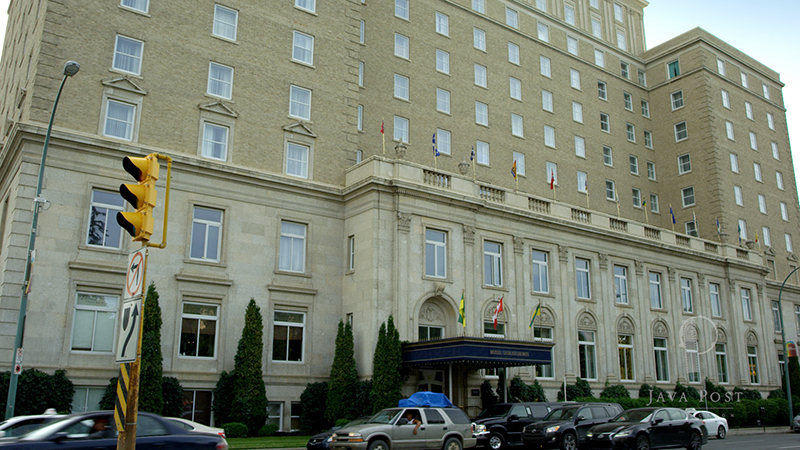 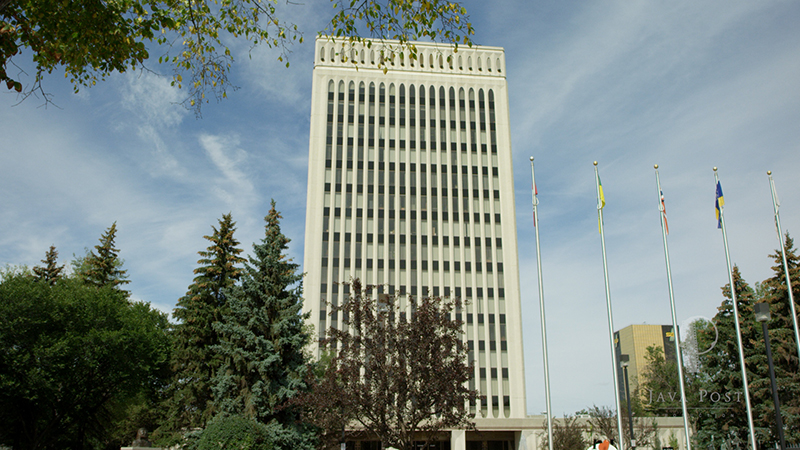 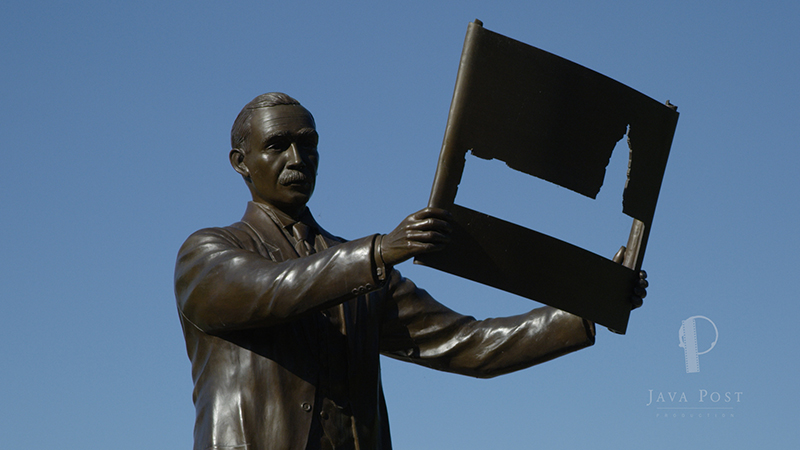 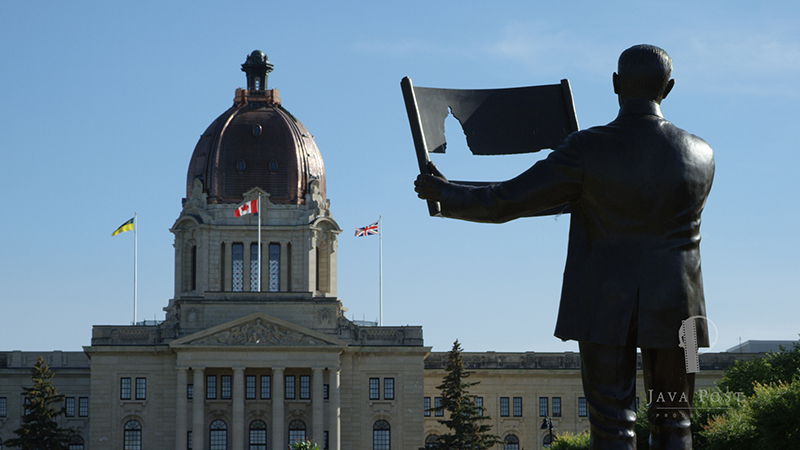 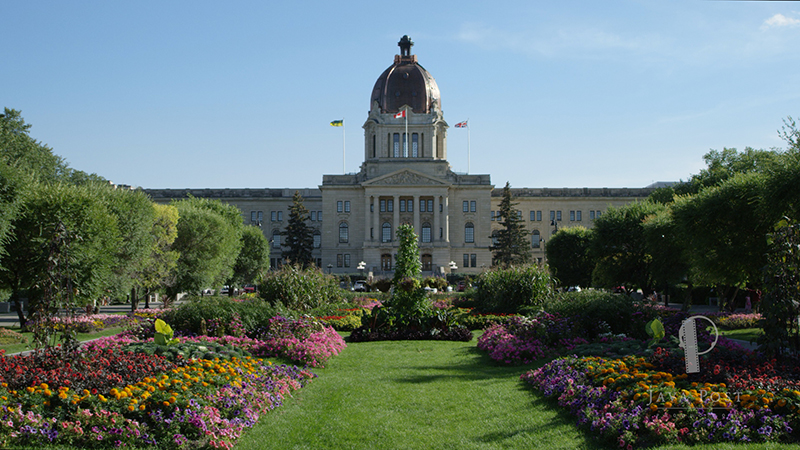