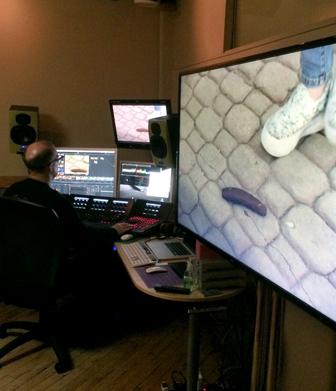 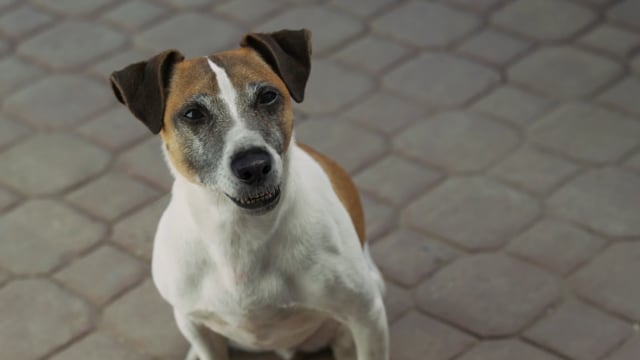 A co-production of Trilight Entertainment and Java Post Production, the family movie A.R.C.H.I.E. - featuring the voice of Michael J. Fox - is entering the final phases of post-production.

Trilight Entertainment producer Shayne Putzlocher, writer/director Robin Dunne, and director of photography Layton Burton have been in the Java Post Production colour grading suite as we give the "look" of the movie a final polish.

And we want the movie to look nice and polished, as it's already been sold to several countries around the world. 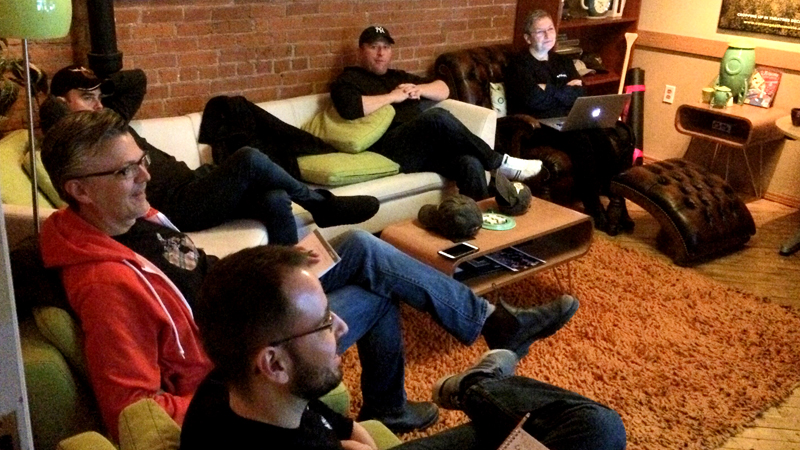 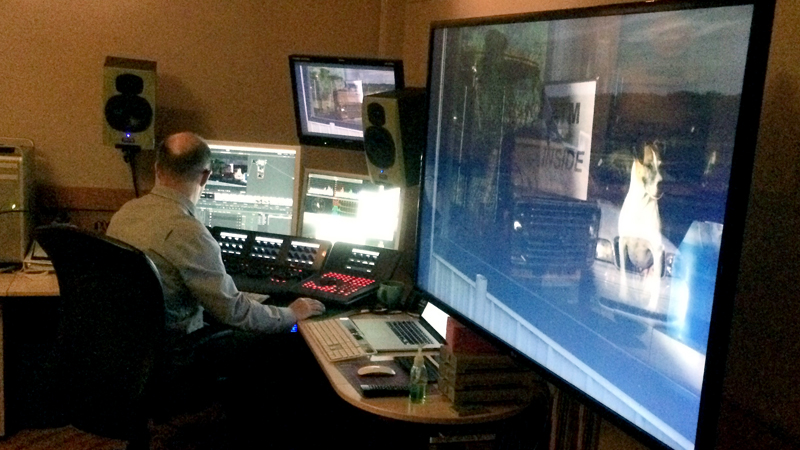 Working on the opening scene of A.R.C.H.I.E., with James Whittingham as "Officer James" appearing on the screen. 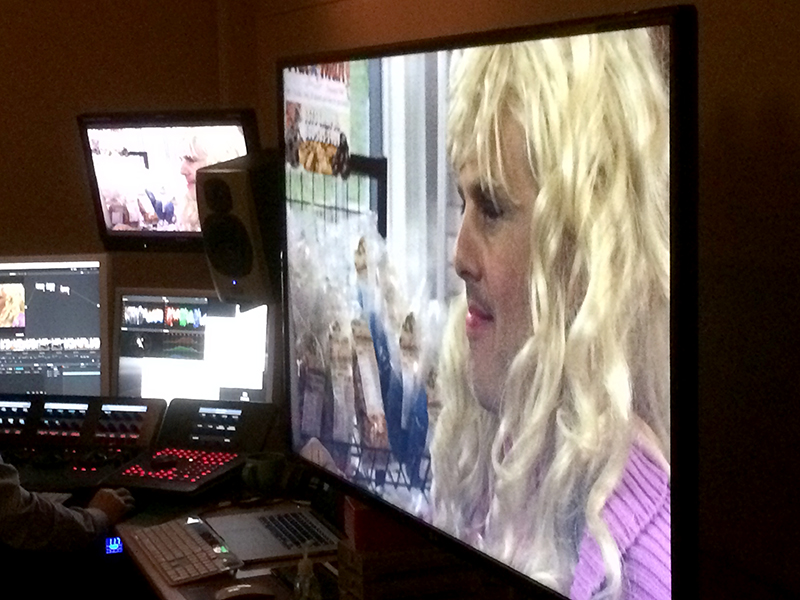 And here we meet one of our movie's villains: "Hugh," played by the hilarious and impressively coiffured Fred Ewanuick. 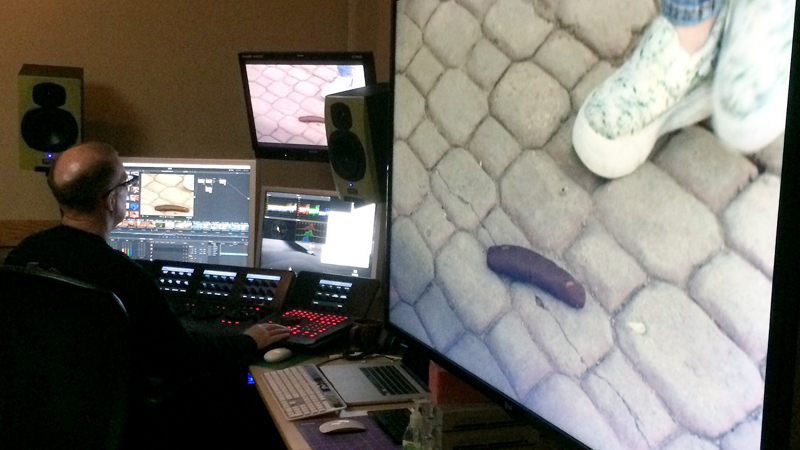 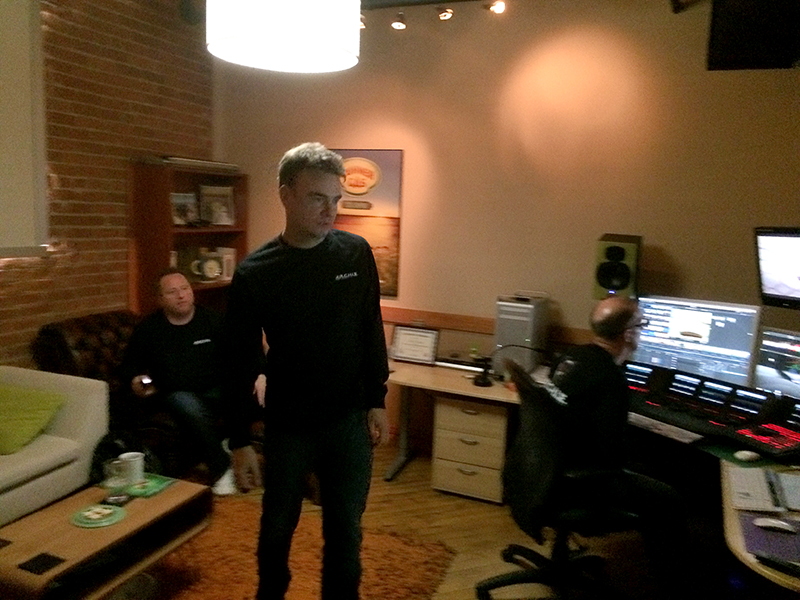 A.R.C.H.I.E. writer/director Robin Dunne stands for a closer look at the screen and, in doing so, manages to find a great lighting spot for his hair. As Robin joked: "It's all about the hair."

To watch a longer trailer for A.R.C.H.I.E., CLICK HERE.