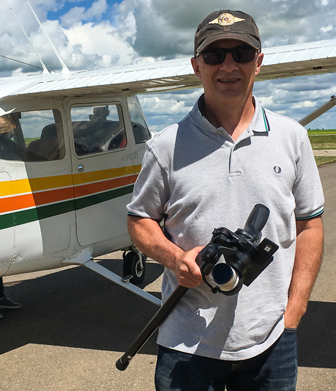 More Aerial Shooting with our friends at Provincial Airways in Moose Jaw.

A couple of our Java Post Aerial Photography crew were out doing some drone-less flying last week, abandoning our usual UAVs for a fixed-wing aircraft from Provincial Airways in Moose Jaw.

We're doing some proof-of-concept work for an upcoming project which requires aerial photography at heights beyond the approximately 400-foot ceiling of our Transport Canda UAV permits.

So, Java Post's Jack Tunnicliffe and Randy Shumay climbed aboard with Provincial Airways pilot Laura Lawrence for some shooting above the scenic prairies of southern Saskatchewan. Scroll down to see some photos from the flight. 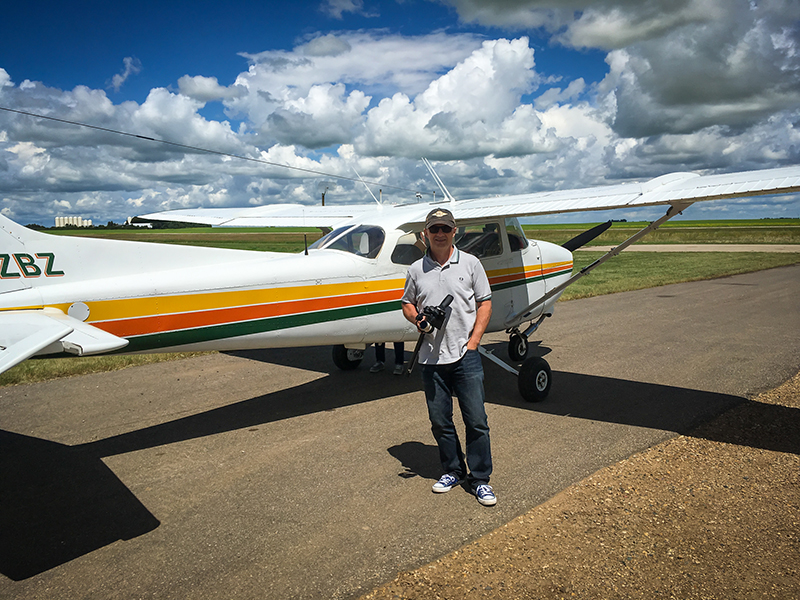 Here's Jack all set to board the Provincial Airways Cessna 172N. He's carrying a 3-way stabilized camera unit called an Osmo. When the aircraft gets to the desired altitude, Jack will literally open a window, stick out the camera unit, and - controlling the camera remotely - Jack can record silky-smooth aerial footage from a height no UAV (drone) can legally fly. 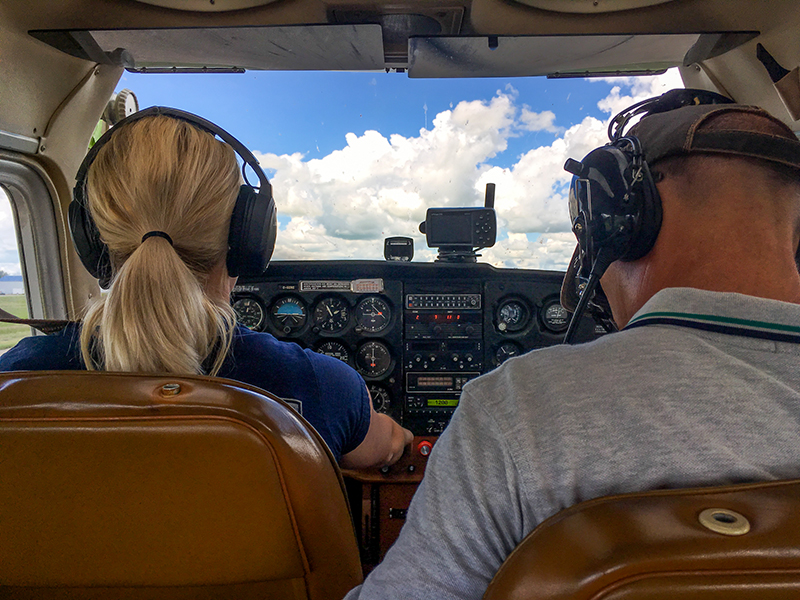 And off we go, into the wild blue yonder! 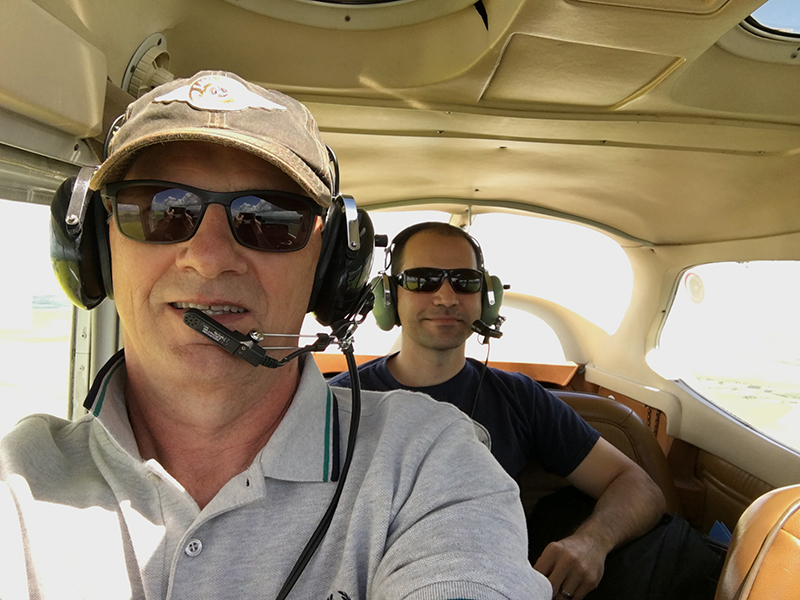 Jack (left) sits up front while Randy enjoys the view from the back. It sure beats sitting in a dark edit suite all day. 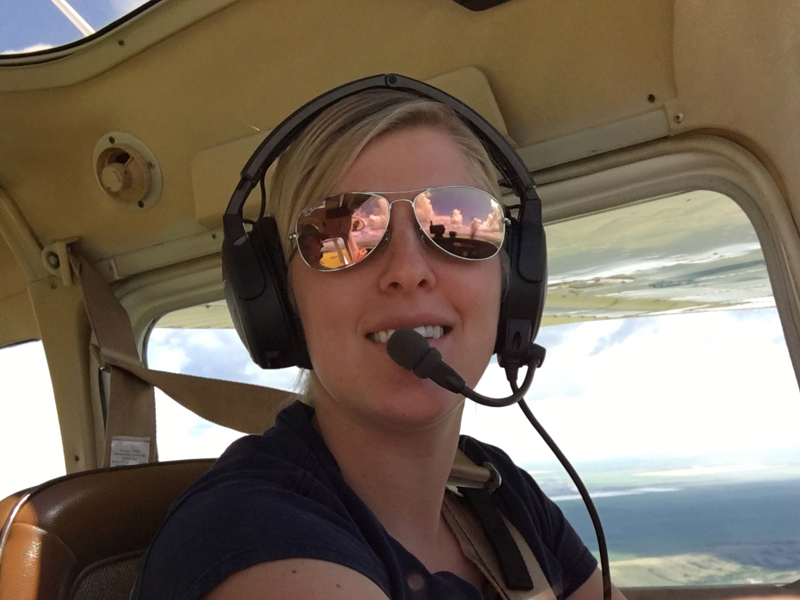 Our Provincial Airways pilot, Laura Lawrence. We would give Laura a cool pilot nickname like "Maverick" if Randy hadn't already called dibs on that one. 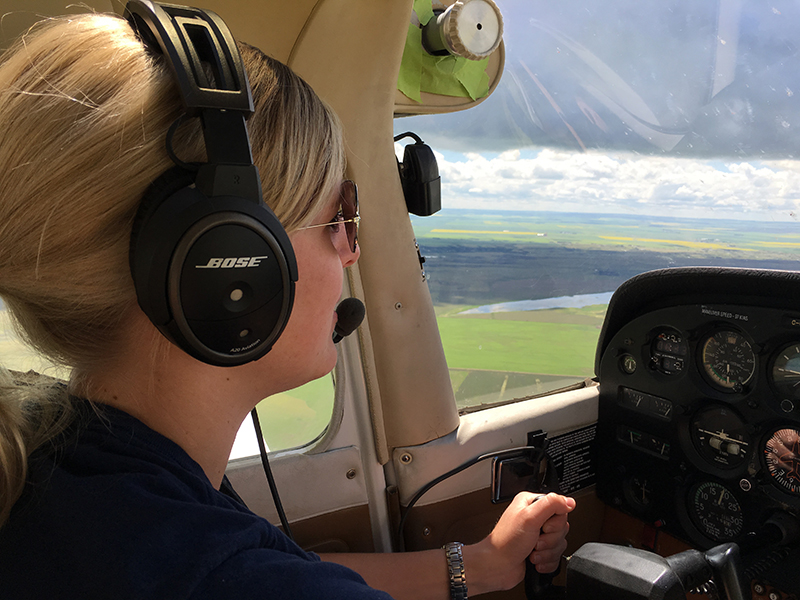 And here's a shot of Laura's office. 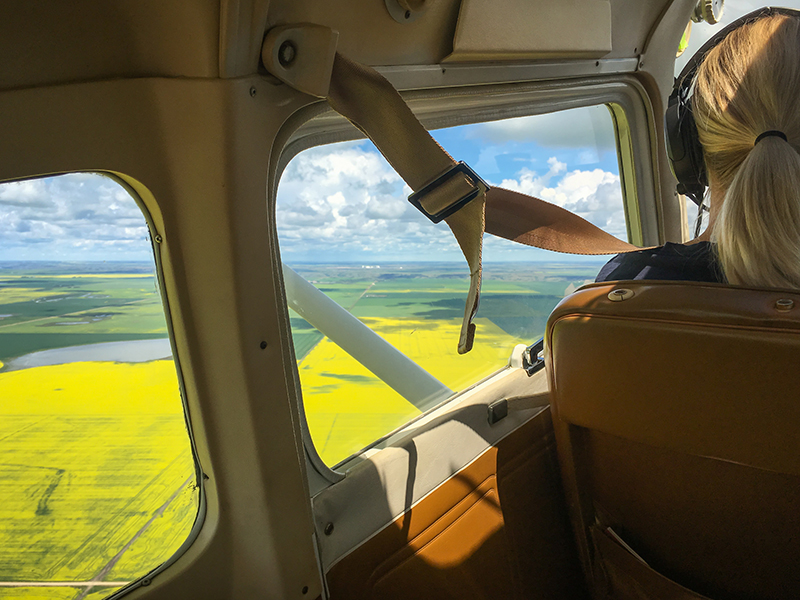 What her office lacks in spaciousness, it makes up for with the view. What a way to see southern Saskatchewan. 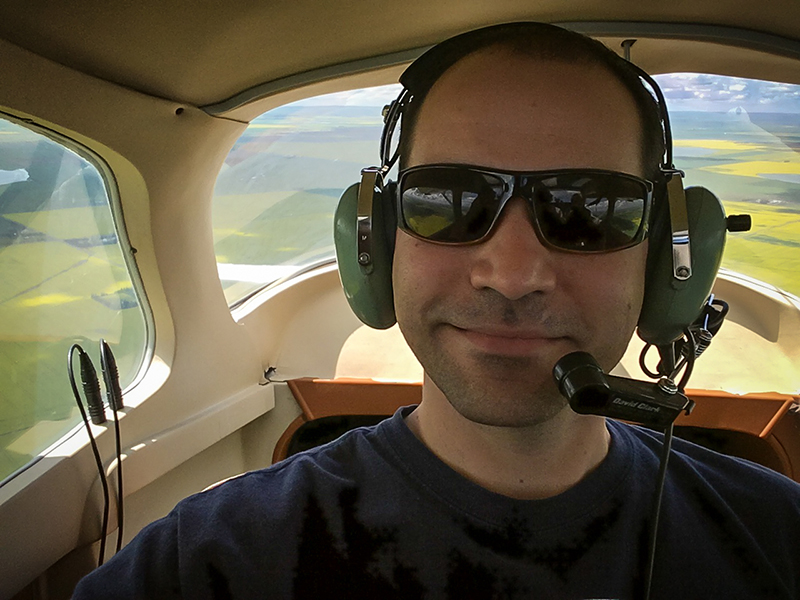 How are you doing back there, Randy? No airsickness? Good to hear. 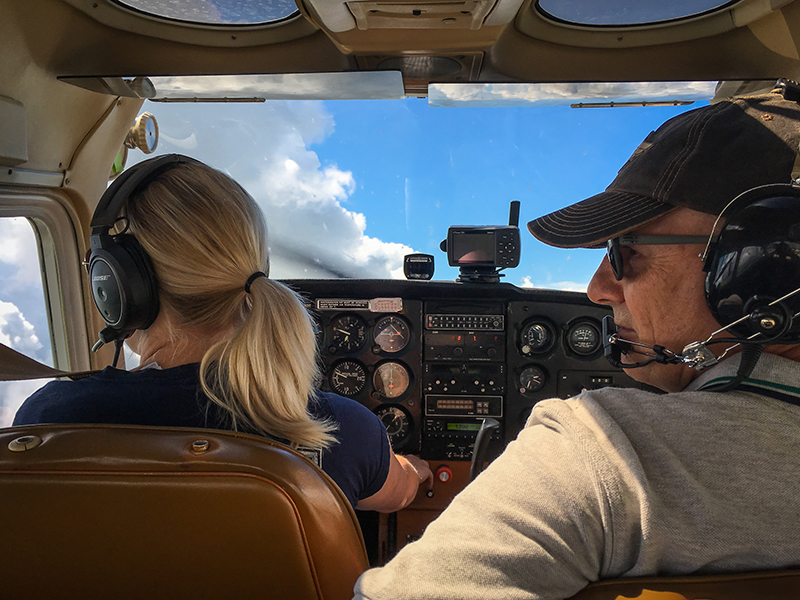 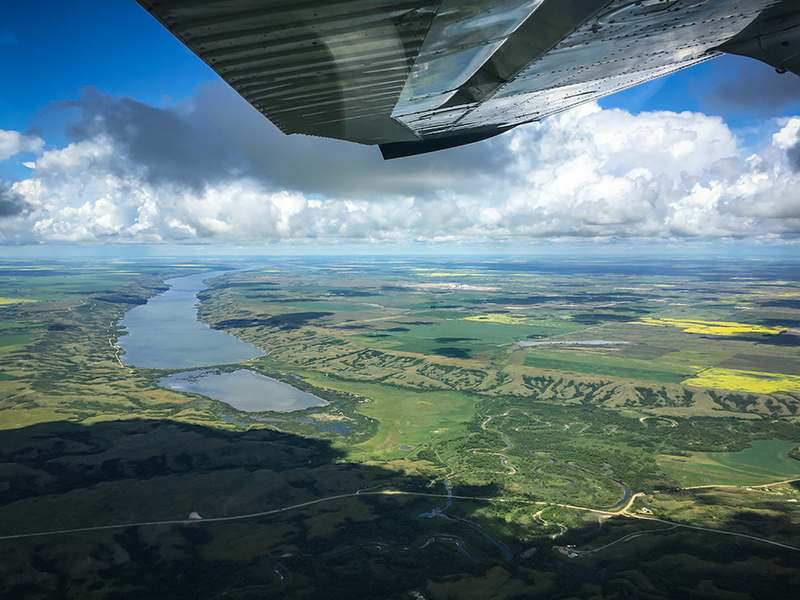 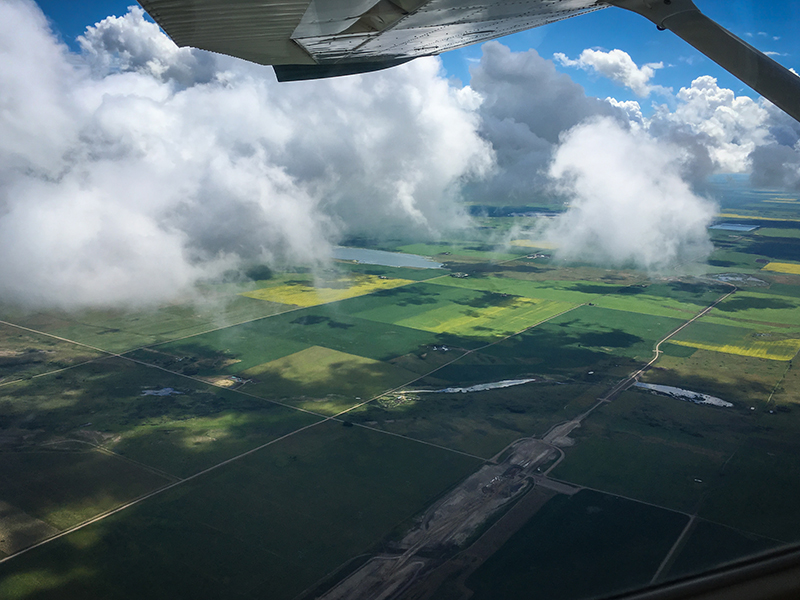 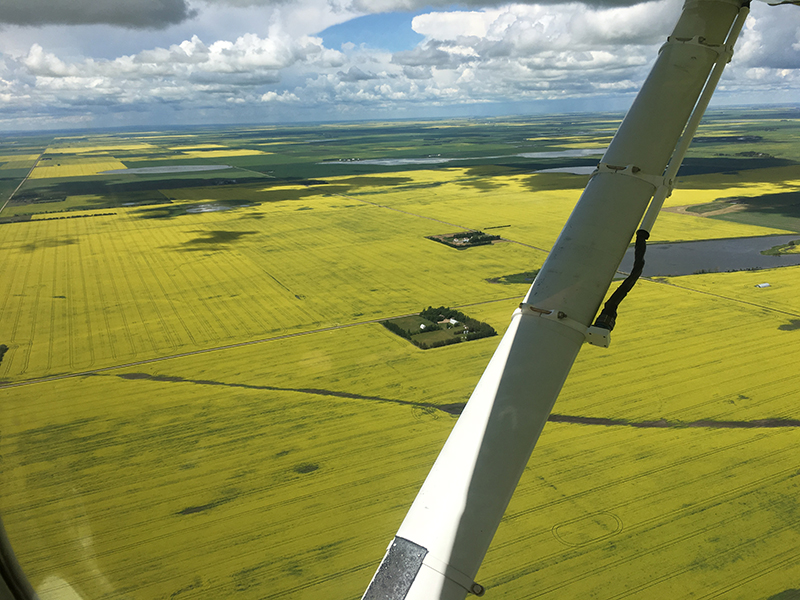 While out the right window, you'll see gorgeous yellow fields of canola. With views like this, it's really a pity we had to come back down to earth.

Thanks again to Laura Lawrence and the crew at Provincial Airways for giving the Java Post Aerial Photography team a lift into the sunny skies of southern Saskatchewan so we could capture our aerial footage.