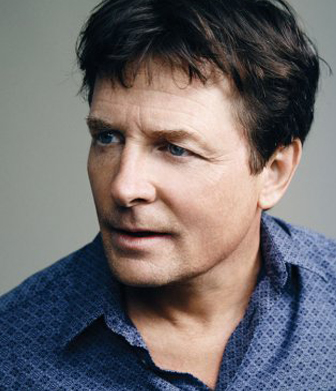 The following article is reprinted from the Hollywood Reporter. Images via Hollywood Reporter and Trilight Entertainment.
by Tatiana Siegel
9/1/2015 10:00am PDT
http://www.hollywoodreporter.com/news/tiff-michael-j-fox-voice-819280

Robin Dunne, making his feature helming debut, is directing the live-action/CG hybrid, which will be shopped at the upcoming festival.

Michael J. Fox has signed on to voice Archie, a robotic dog and star of the kids movie A.R.C.H.I.E., for Double Dutch International.

Robin Dunne, making his feature helming debut, is directing the live-action/CG hybrid, which will be shopped by the sales company at the upcoming Toronto Film Festival. Starring alongside Fox is Katharine Isabelle (Ginger Snaps, Freddy vs. Jason).

Written by Dunne, the story centers on Archie, a canine created by world-renowned roboticist Brooke Benton (Isabelle) to help those in need. Though he looks like a normal dog, he is anything but. He can talk and run at blinding speed, has super strength and X-ray vision. With her research program poised to be shut down by the military, Brooke helps Archie escape.

The film is produced by Shayne Putzlocher, Glenn Paradis and Sara Shaak from Trilight Entertainment. Clairwood Capital Management is financing.

"From the voice of Stuart Little, to the hit TV show Family Ties to the blockbuster movie franchise Back to the Future, Michael J. Fox is synonymous with globally successful family entertainment," said Double Dutch International president Jason Moring. "We couldn’t be more excited to have him as the voice of Archie."

The deal was negotiated by UTA, Putzlocher and Moring. 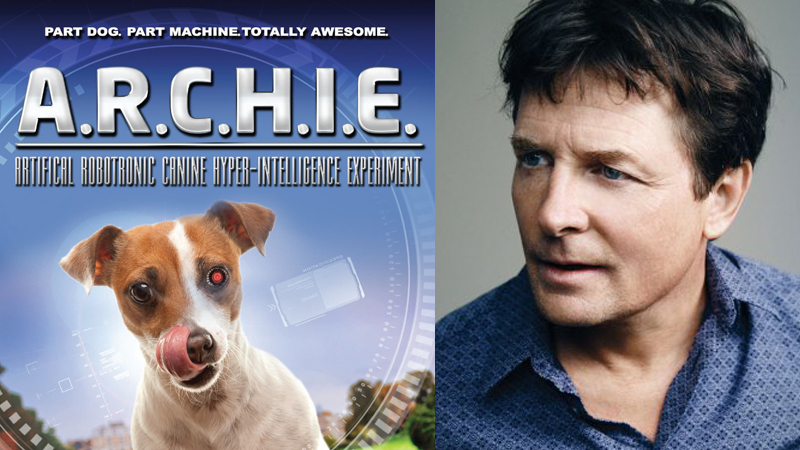