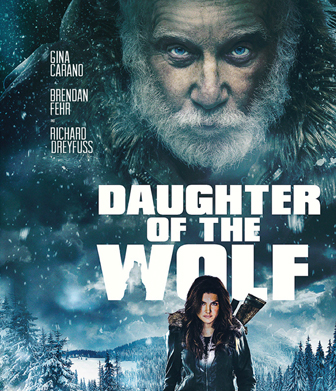 The promotional poster for the Minds Eye Entertainment and Falconer Pictures action thriller "Daughter of the Wolf" has been released, and Java Post Production is proud to be part of the wolf pack bringing this movie to a screen near you, providing visual effects and final colour grading.

The movie follows an ex-military commando as she tracks her son's kidnapper deep into the wilds of the far North and stars Academy Award winner Richard Dreyfuss, Gina Carano (Fast & Furious 6, Deadpool), Brendan Fehr (Guardians of the Galaxy), Anton Gillis-Adelman, and Sydelle Noel.

With principal photography taking place in and around Kelowna, British Columbia, and post production taking place here at Java Post Production in Regina, Saskatchewan, the film is directed by David Hackl and written by Nika Agiashvili. The director of photography is Mark Dobrescu. 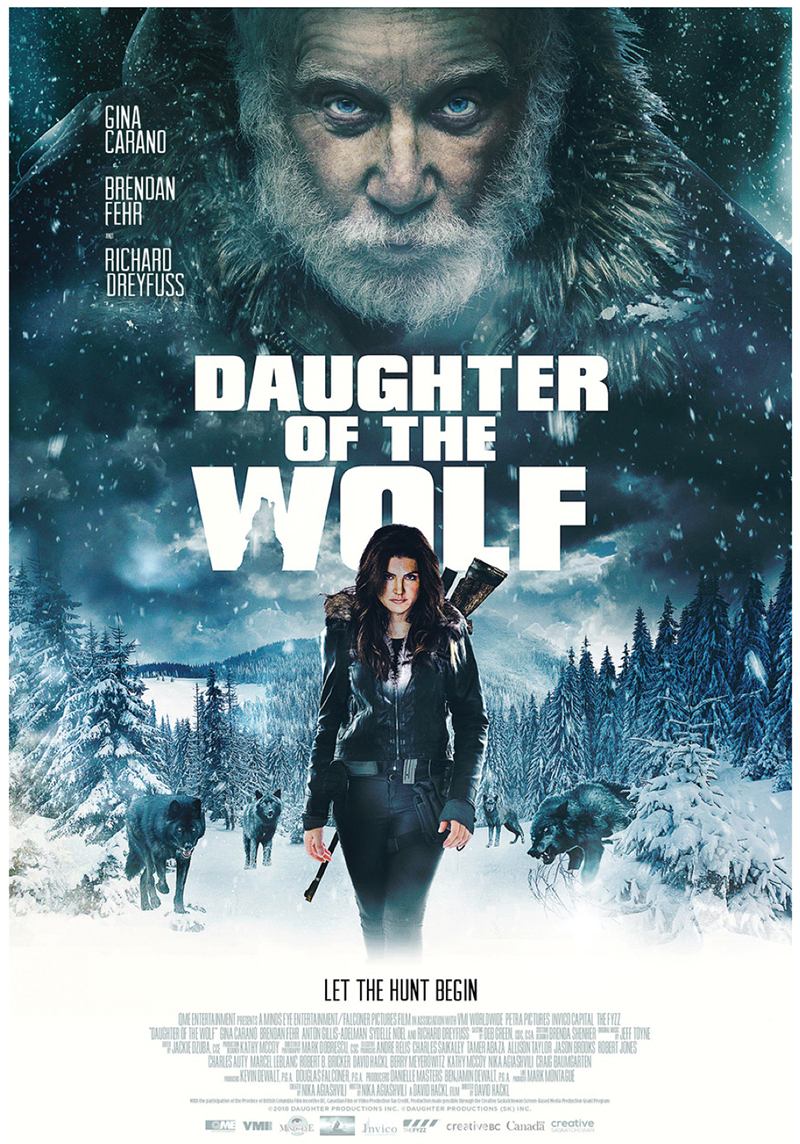