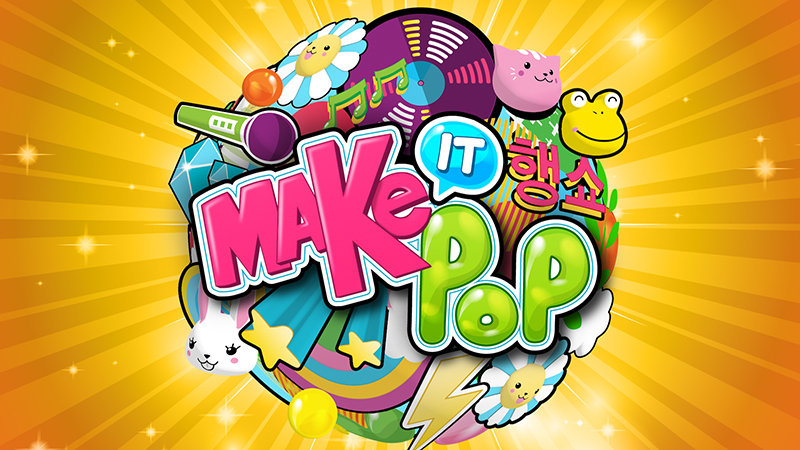 Shot in Toronto and airing on YTV in Canada and Nickelodeon in the USA, United Kingdom, and Latin America, the show is inspired by the K-Pop music phenomena and follows the adventures of three boarding school roommates who form a musical group. 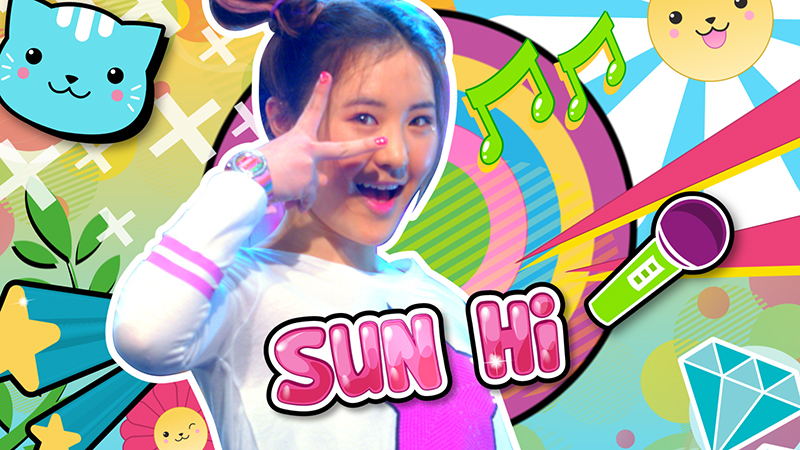 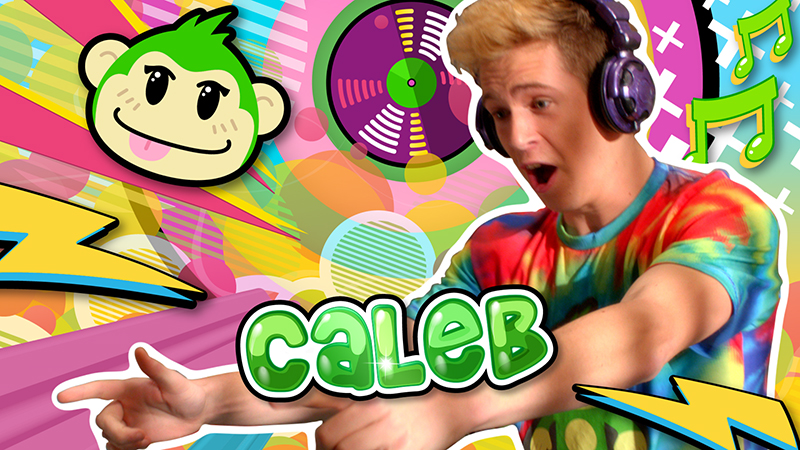 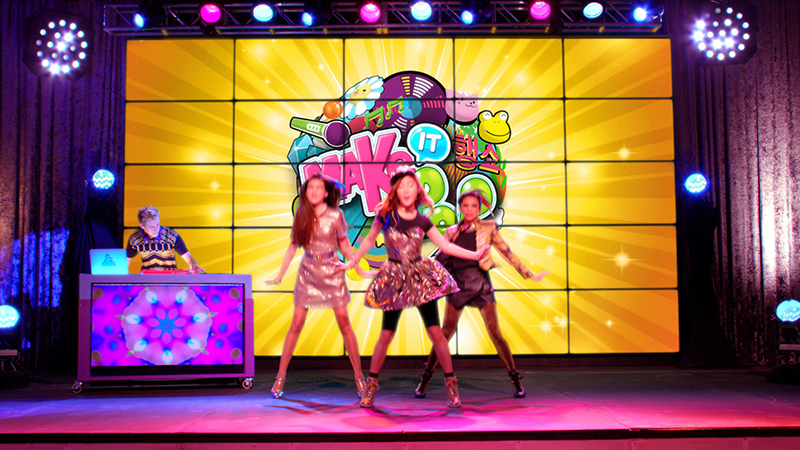 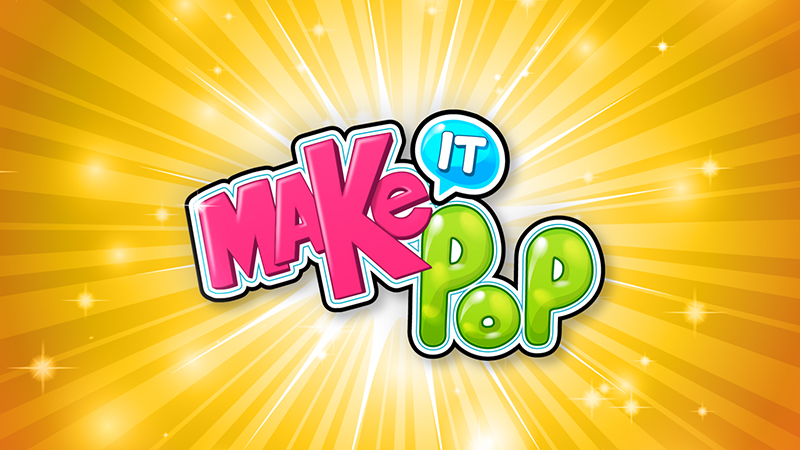 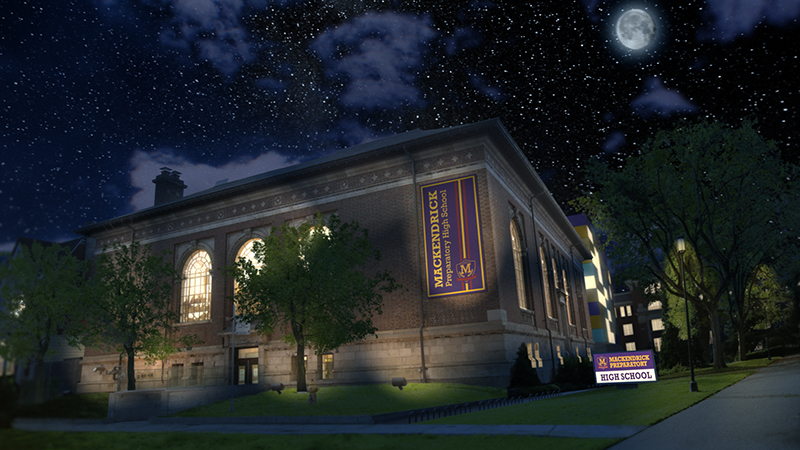 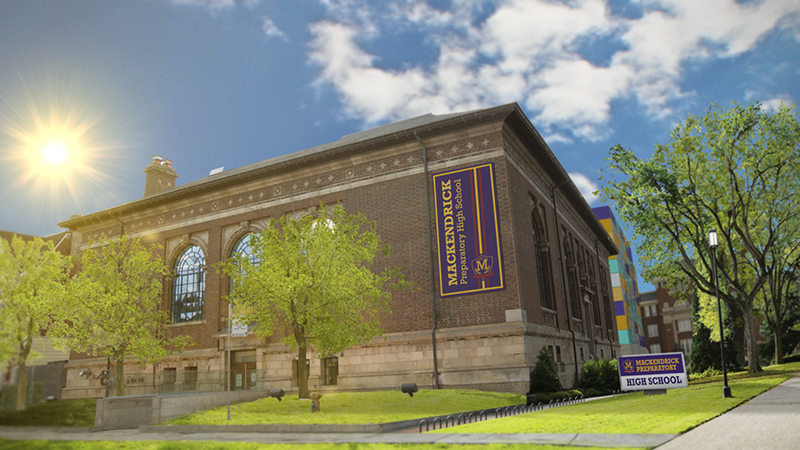 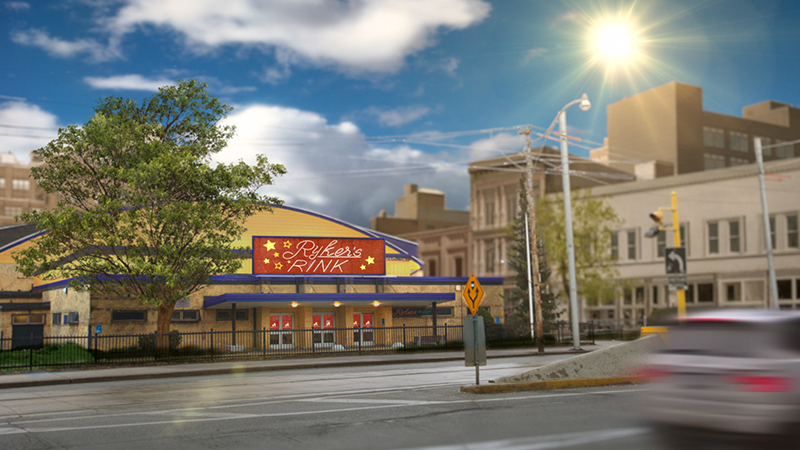 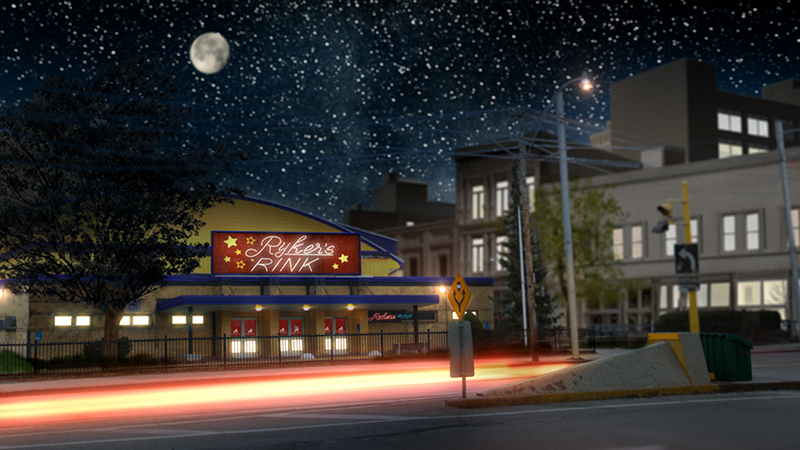