Lauren and Russell Curran decide to move away from the bustle of the city and into the peaceful oasis of The Pinnacle, a converted luxury condo boasting ultra-modern design, state-of-the-art features and security systems. Lauren begins to suspect the building has a dark side and seeks the help of Vernon, an investigative journalist with an interest in cyber conspiracy. Together, they come to believe that The Pinnacle may be brainwashing unsuspecting residents. 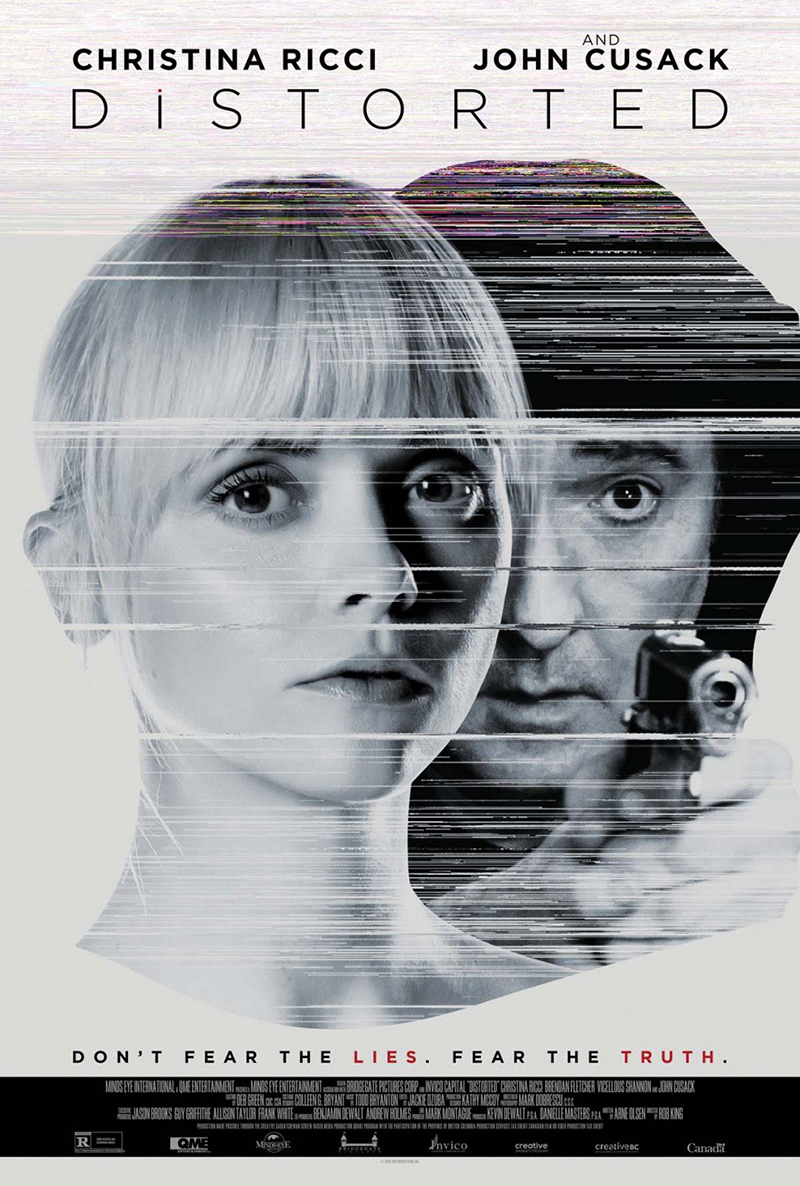