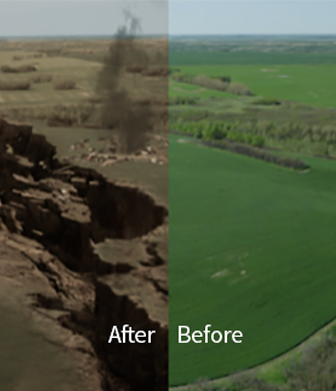 Brought to you by the team that brought you WolfCop and Another WolfCop, this upcoming movie is a gritty, high-octane, apocalyptic, action adventure. 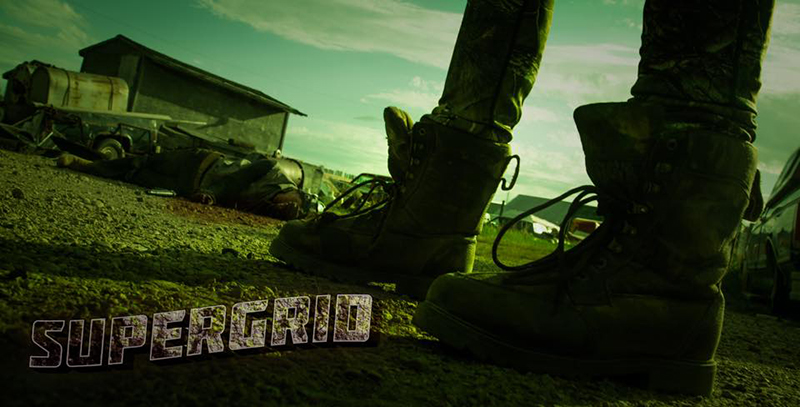 In the near future, a young smuggler is forced to make a run on the road that took the life of his sister. He has to convince his older brother to get back on the "Grid" and help him clear the debt. 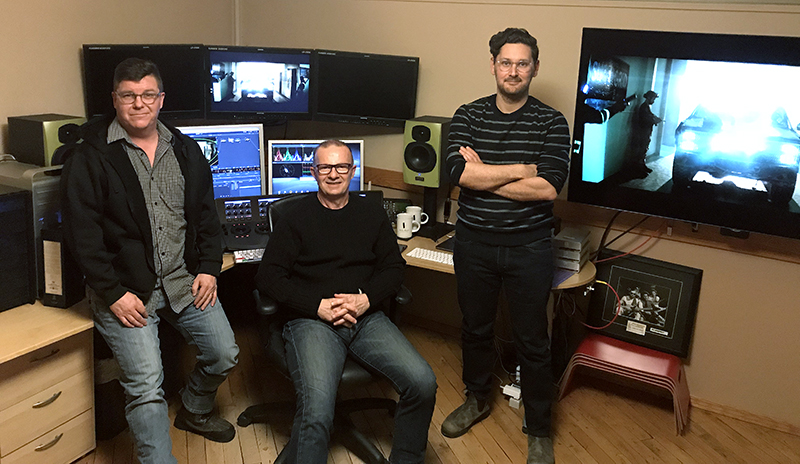 Because the story of SuperGrid takes place in a rough, gritty world, the colour grading Java Post did was pretty much the opposite of what we are usually asked to accomplish. Typically, much of our colour grading work involves making images look - for lack of a better phrase - prettier. But, in this case, we needed to add some grit and grime to the scenes.

In the split-screen example frames above and below, you can see how Java Post altered the look of the original camera footage to reduce the existing lush greenery of the grass and foliage and instead bring out the dusty browns and tans of an apocalyptic landscape.

In the shot above, Java Post Production did the colour grading and Java Post Aerial Photography shot the drone footage. 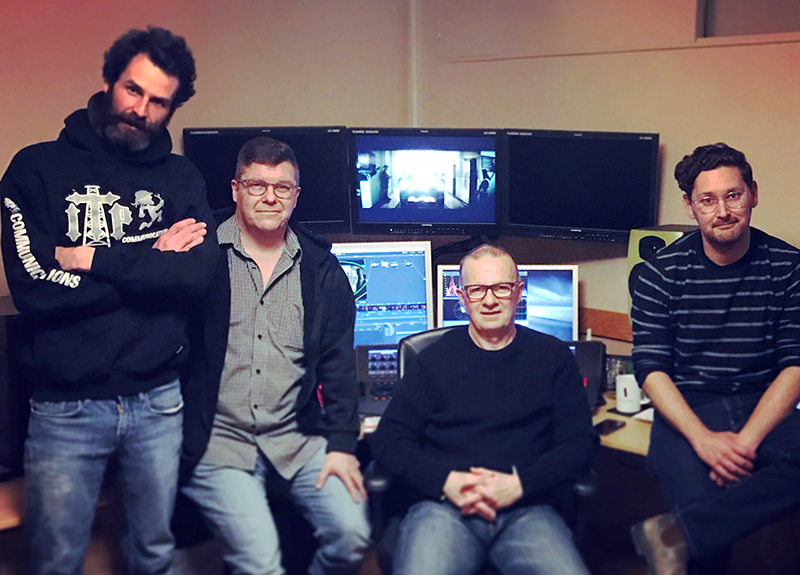