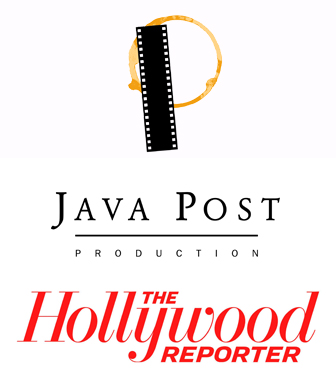 Content-Aware Fill for video is coming to After Effects.

Adobe is set to introduce on Wednesday a new feature in its popular After Effects software, aimed at the visual effects community: Content-Aware Fill for video.

Content-Aware Fill is a tool currently available in Adobe Photoshop that uses algorithms to remove unwanted objects from still images — and now the tool is ready for use with video.

Launching just prior to the start of the NAB Show on Saturday in Las Vegas, Content-Aware Fill for video works by estimating the motion and depth of masked objects throughout a video clip, then combining motion tracking with pixel replacement. For videos where the region behind the object is never seen, the system will effectively “guess” what should be placed there.

Canada's Java Post Production tested the new tool while working on the upcoming A Score to Settle, directed by Shawn Ku and starring Nic Cage and Benjamin Bratt, for GoldRush Entertainment and Minds Eye Entertainment.

“Almost every project we work on now requires some form of removal — logos, objects, shadows, etc.,” said Java Post owner Jack Tunnicliffe. “With Content Aware Fill, we are able to accomplish many of these tasks directly in After Effects.” 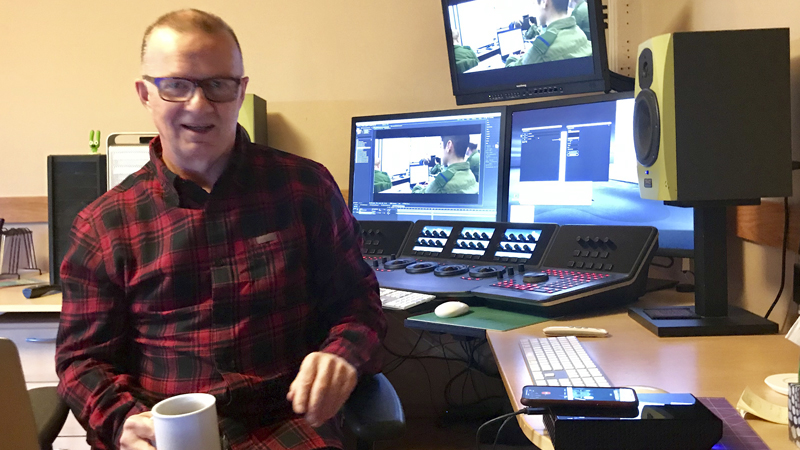 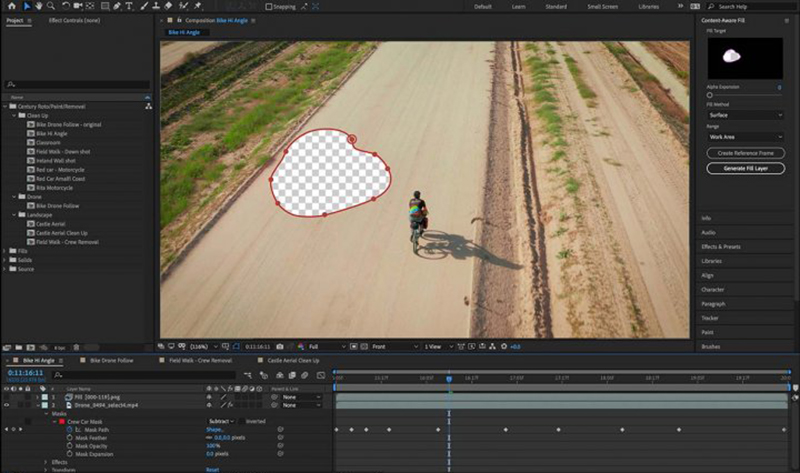 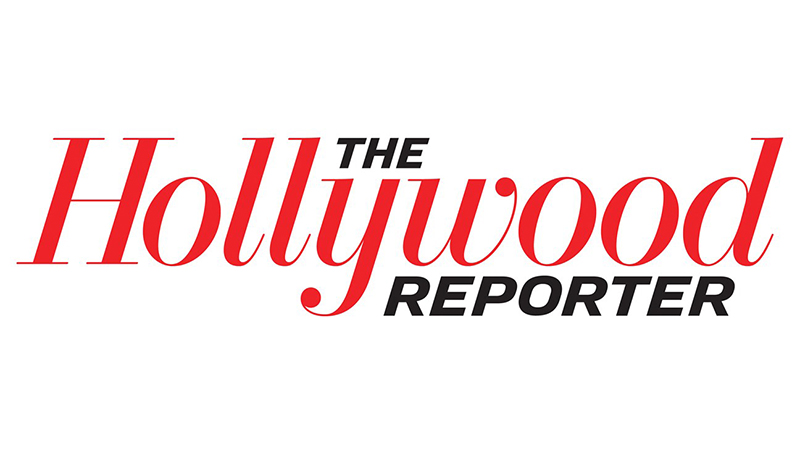