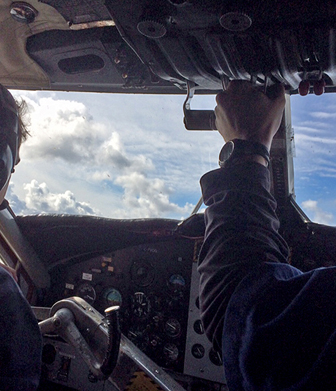 After finishing the final shooting for the upcoming Tourism Saskatchewan advertising campaign, it was time for the Java Post Production crew, the actors, and the gang from Phoenix Group advertising to pack everything up and head back south from Twin Falls Lodge.

Needless to say, this wasn't as easy as tossing a fishing pole and a couple of t-shirts into a knapsack. Television production crews never travel light, even when they really try to travel light. 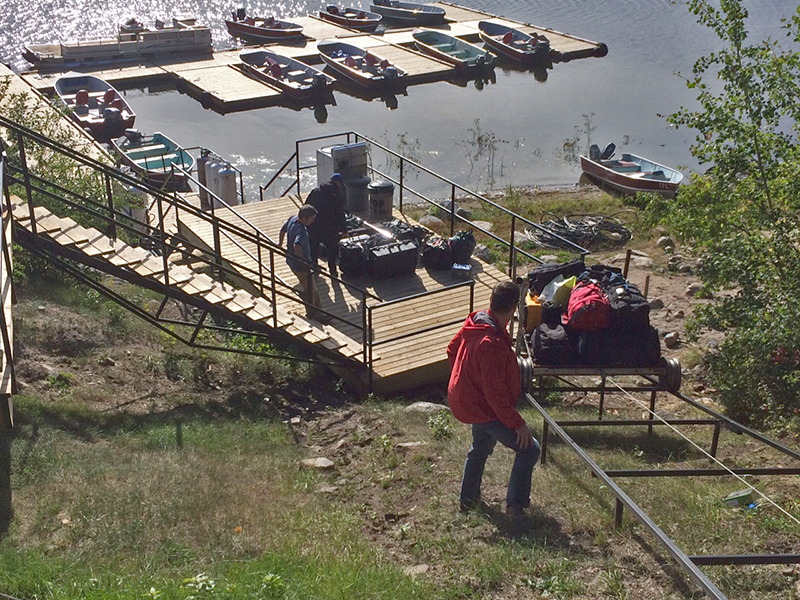 The second step in the process: strapping the gear to a dolly and rolling it down a track to the dock. The first step would have been the crew getting coffee. Nothing on a production crew moves without first getting coffee. 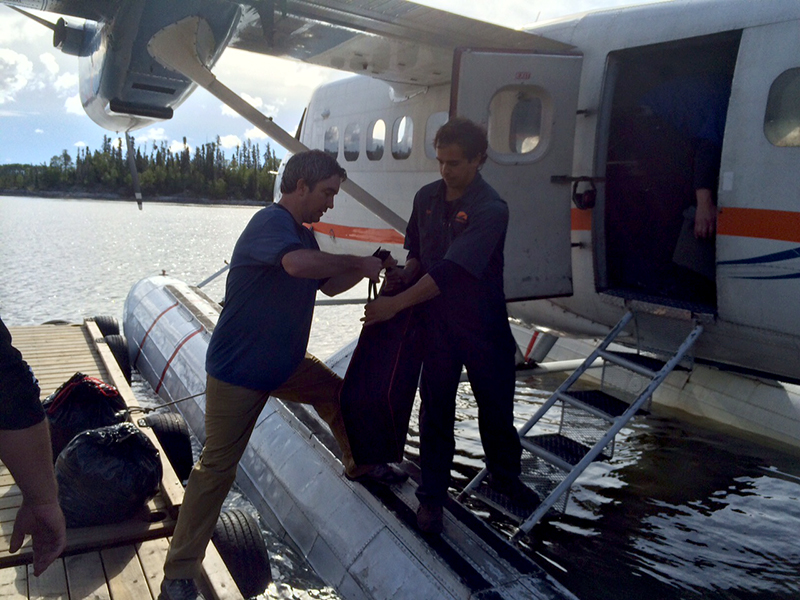 You never really understand how much production equipment you brought with you until it's time to figure out how to fit it all back into the float plane. 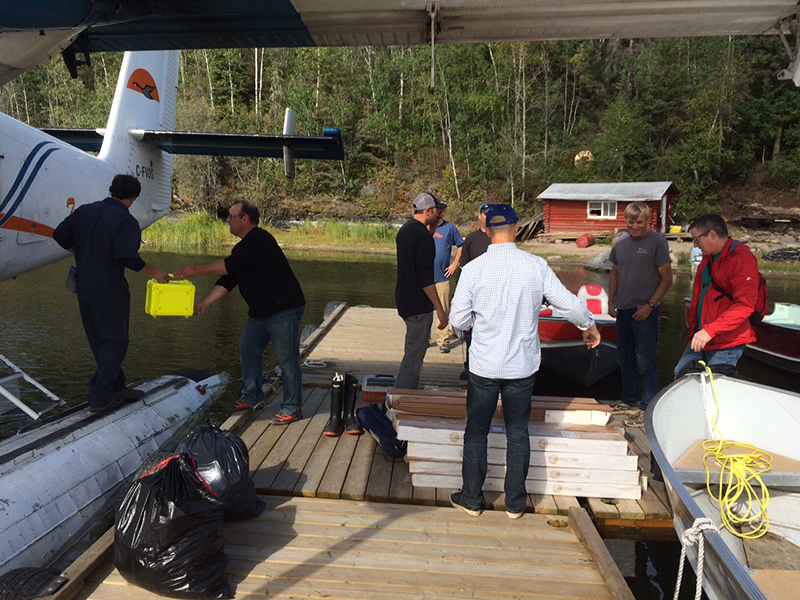 Two crew guys loading and six others standing on the dock, supervising. That seems about right. :) 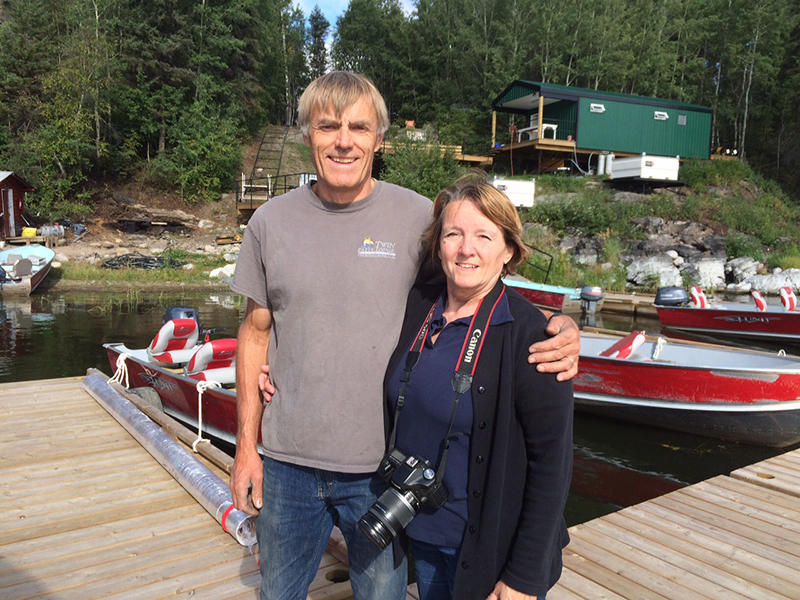 Our hosts at the Twin Falls Lodge. Great people and great hospitality in even greater surroundings. 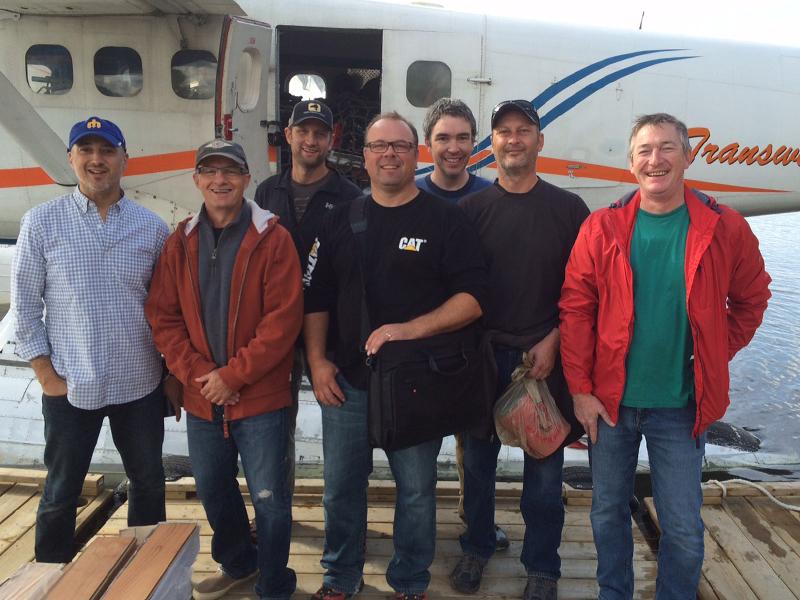 The gang, all set to board the float plane for the flight back to La Ronge. From there, it's a road trip back to Regina.

Okay, we've got hundreds of pounds of gear stowed away, and we've stuffed the cabin with passengers. I think we're set for take-off. Nobody crack any Buddy Holly/Big Bopper jokes. 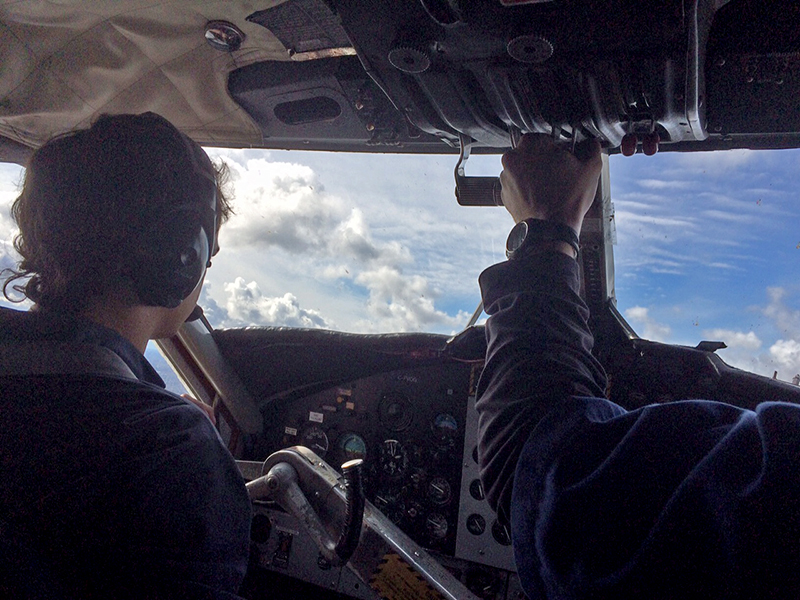 The takeoff from the Churchill River was, apparently, an exciting one, with the float plane clearing the tree tops by what seemed - to our crew - to be only mere inches. It was likely far more than that, but it got more than a few hearts pounding with excitement, nevertheless. 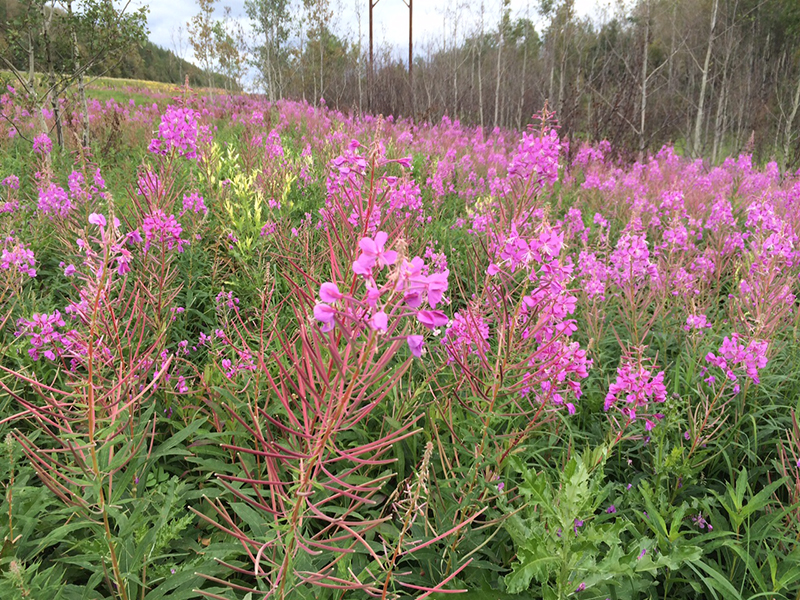 Outside of La Ronge, our guys spotted Fireweed growing in the ditches. This beautiful plant is known for quickly growing in areas that have been hit by forest fires, hence its name. Fireweed has long been gathered for it's medicinal properties and, sure enough, our crew saw some local people harvesting the plant nearby. 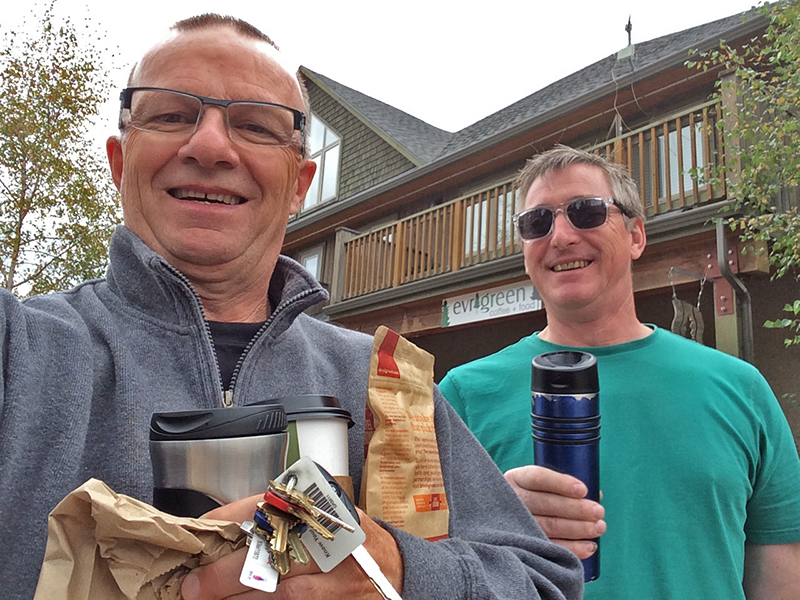 Jack and Trevor couldn't make the final drive back to Regina without first paying the park entrance fee and stopping at the Evergreen Café in Waskesiu for what they consider to be the best coffee in Saskatchewan (and these two know their coffee, believe me). 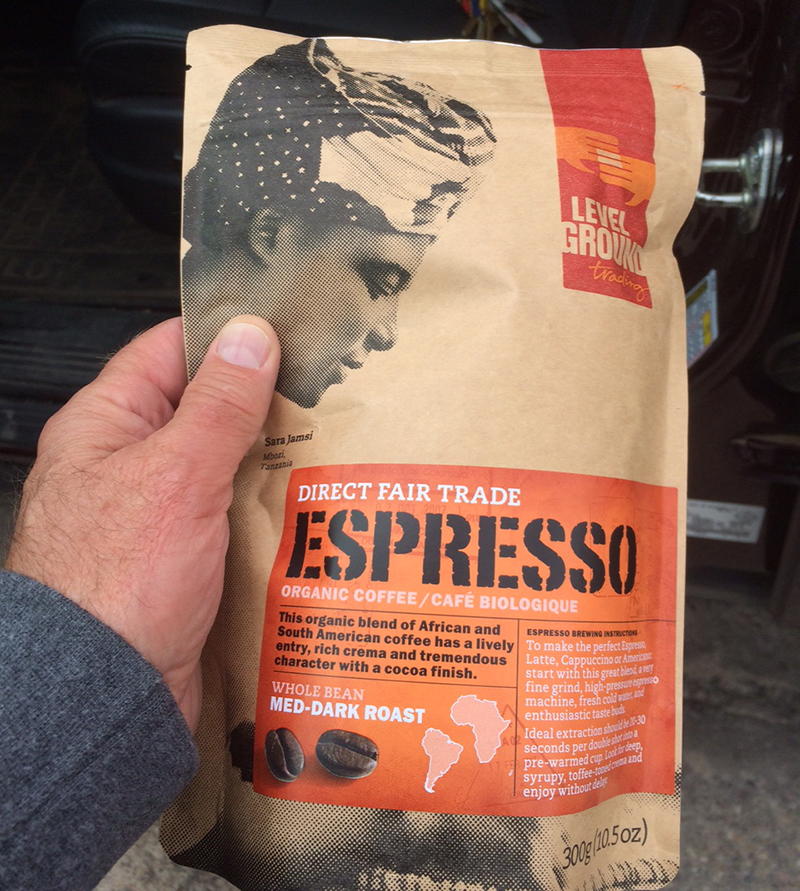 Bean there. Drank that. Now it's time to hit the road and get back home to Regina.