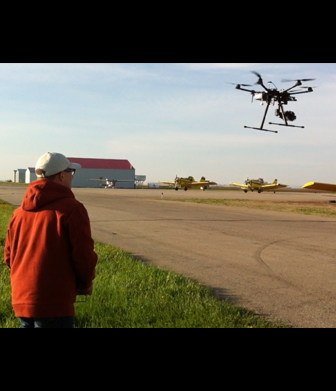 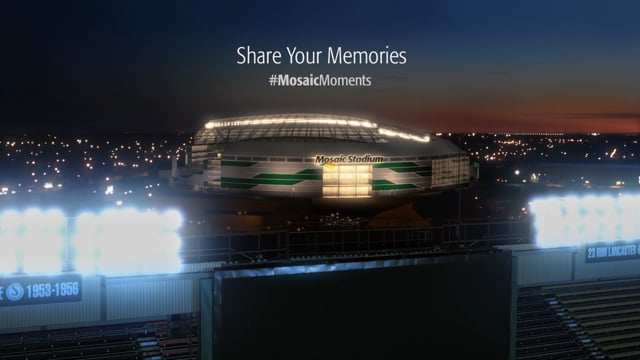 This is a calibration clinic for aerial applicators...or "crop dusters," as they are often called. As you probably gathered from the name, the pilots use this clinic to ensure that their applicator systems have an even distribution pattern.

The footage will be included in a documentary produced and directed by Ted Delanghe of Regina, Saskatchewan.

As you'll see in the video, the Java Air helicopter (or "hexacopter," because of its six rotors) got some pretty nice shots of the planes. Look for the really low "dolly shot" under the wing of a plane. Yup, that was done with the Java Air hexacopter, too.

Near the end of the video, you'll see just how close we were getting to the planes. Sometimes, perhaps a little too close for comfort.

Music: "Fly Away" by Lenny Kravitz