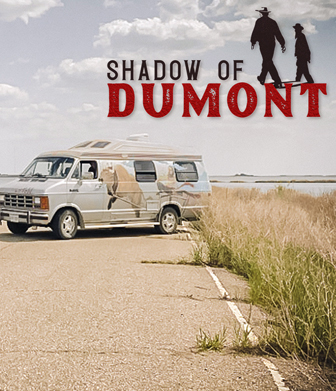 Congratulations to Karma Films "Shadow of Dumont" for your 2021 Yortkon Film Festival Nominations!

Java Post Production congratulates our friends at Karma Films for their 2021 Yorkton Film Festival nominations in the Ruth Shaw Award (Best of Saskatchewan) and Documentary, History, and Biography categories for their documentary Shadow of Dumont.

Java Post Production was very pleased to be part of the post-production team for Shadow of Dumont. 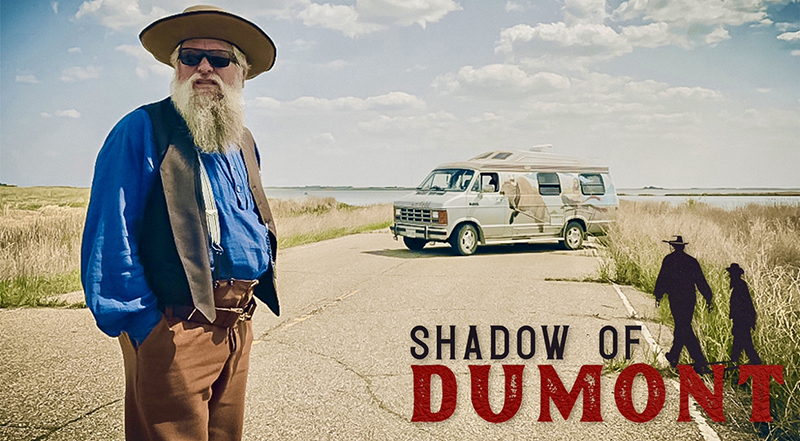 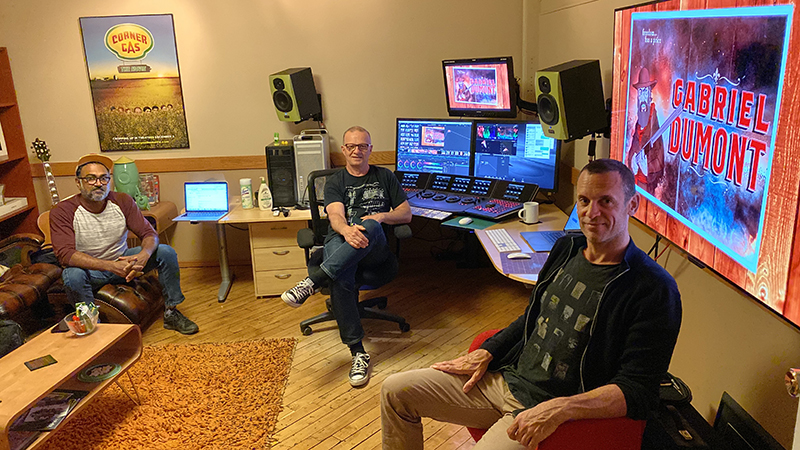 The 2021 Yorkton Film Festival Golden Sheaf Awards will be live-streamed on Thursday May 27 at 7:00 pm Saskatchewan time.

The ceremony will be broadcast on AccessNowTV, channel 7 (standard definition) and channel 507 (high definition), and online on the Access website at www.myaccess.ca/live/yff.

“I’m pleased to thank our partners Java Post Production and Access Communications Co-operative for the support and assistance with the virtual Golden Sheaf Awards. The tradition continues,” YFF Executive Director Randy Goulden noted. "The broadcast will showcase the best in Canadian short film and those who make them."

Randy Shumay, Partner/Supervising Producer with Java Post Production stated, “This year will again be a different festival experience, but there was no question the YFF team would find a way to make it happen. The festival has a place in the hearts across Canada and the world. It will go on.”