To see an example of how footage from this six-camera cluster looks when it's seamed together by the virtual reality experts at Talking Dog Studios, just CLICK HERE.

NOTE: Copy and paste the link into Firefox or Chrome to get the full 360-degree effect. The 360-degree view does not work in Safari. Then scroll your mouse all around the image to enjoy a 360-degree virtual reality view. 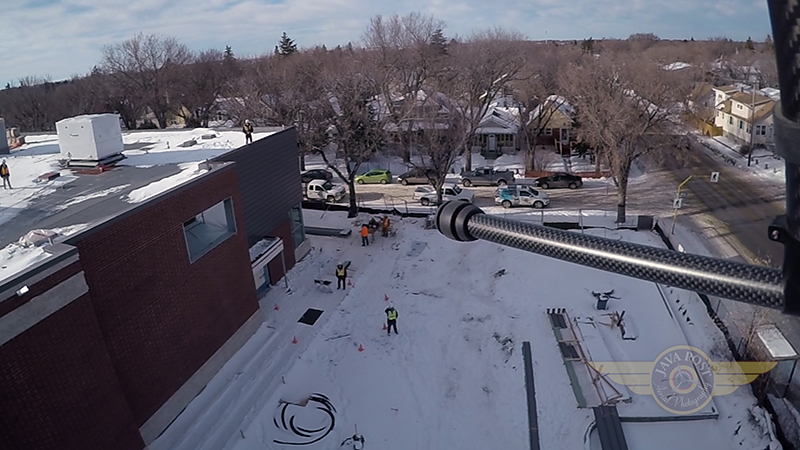 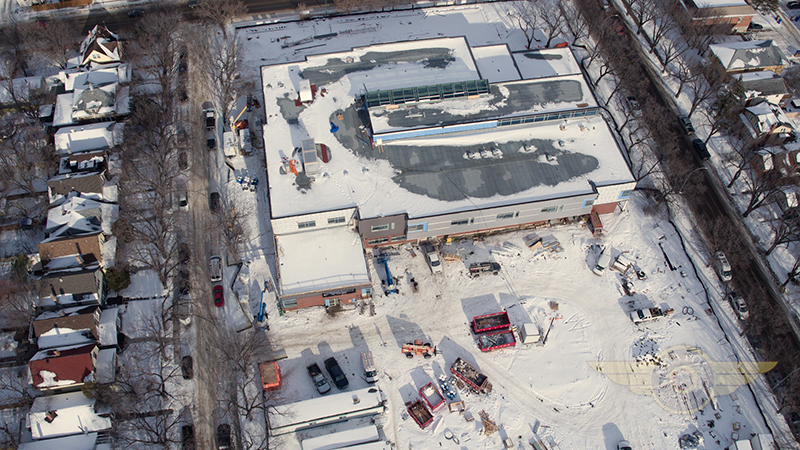 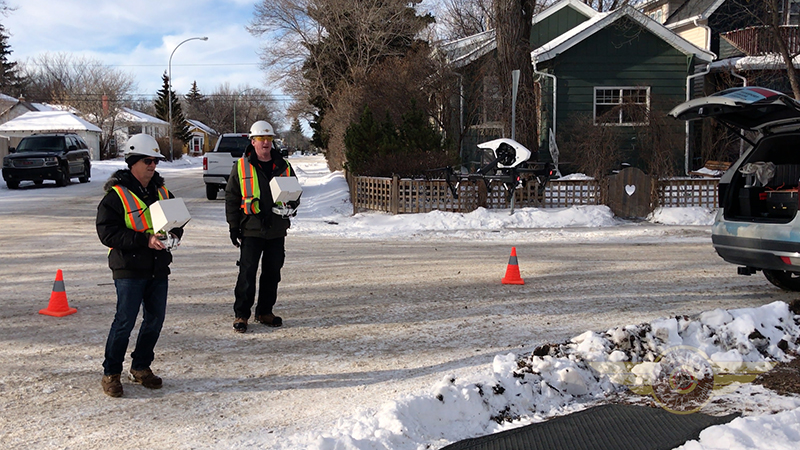 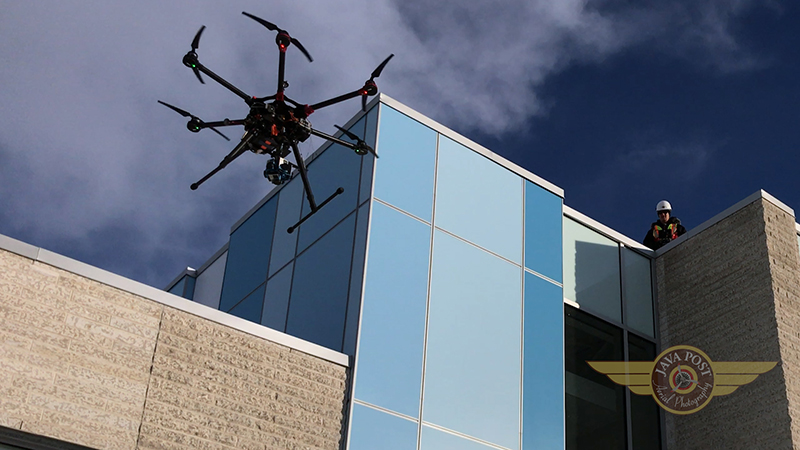