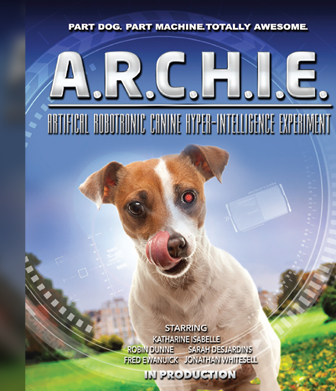 "Java Post is thrilled to partner with Trilight Entertainment on this film," says Java Post Vice President Joan Speirs. "This is our second venture as a co-producer - we were the local producers for Corner Gas: The Movie - and we hope this can be a new model to bring more production to the province."

"Thank you to Creative Saskatchewan for their support of this project," says Shayne Putzlocher, President, Trilight Entertainment. "This film will be seen around the world and we are delighted to return to Saskatchewan to bring A.R.C.H.I.E. to life."

As JP Ellson, CEO of Creative Saskatchewan explains: "We are excited to support this film. This project is an example of the excellent creative work being done in our province. Working closely with Saskatchewan's screen-based production industry, this is the first of several productions we are working on bringing to Saskatchewan."

Written and directed by Robin Dunne (Sanctuary, Space Milkshake) and featuring Fred Ewanuick (Corner Gas, Corner Gas: The Movie, Dan For Mayor), A.R.C.H.I.E. is the story of 15-year-old Isabel Sullivan, who, after recently losing both her parents in a car accident, has just moved to a small town to live with her uncle Paul, the town's mayor. Feeling very alone, Isabel befriends a stray dog named Archie. Or, more accurately, A.R.C.H.I.E. - Artificial Robotronic Canine Hyper-Intelligence Experiment.

This ain't your normal pound pooch. 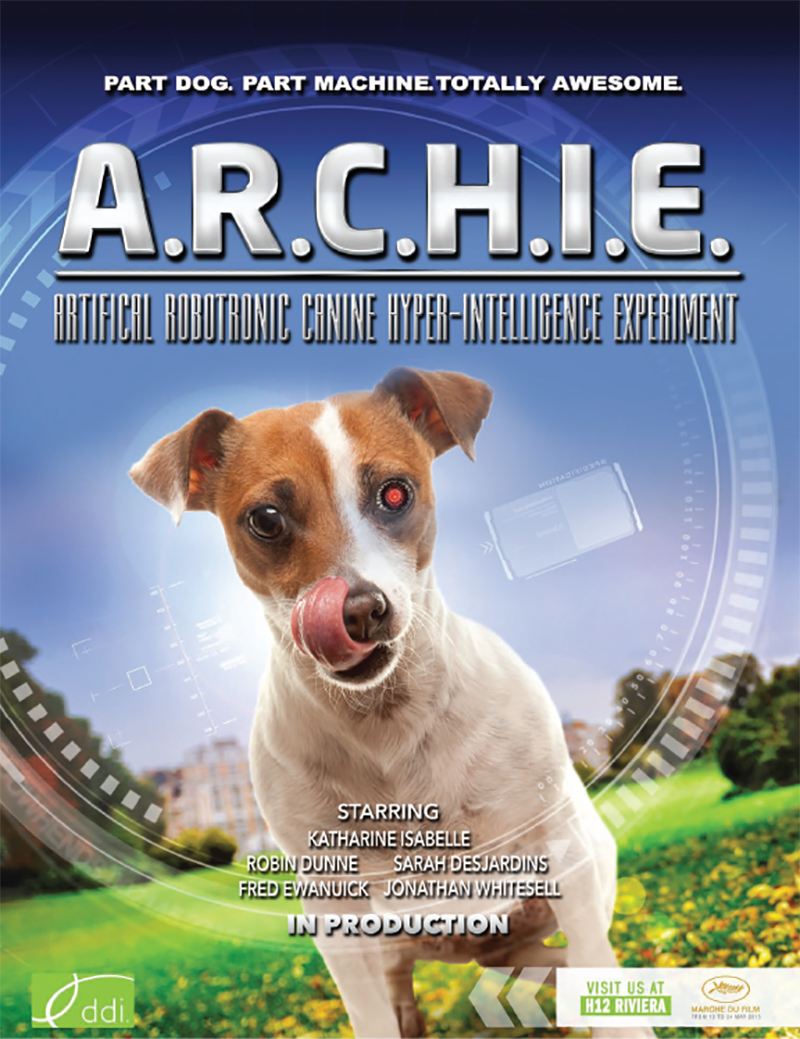